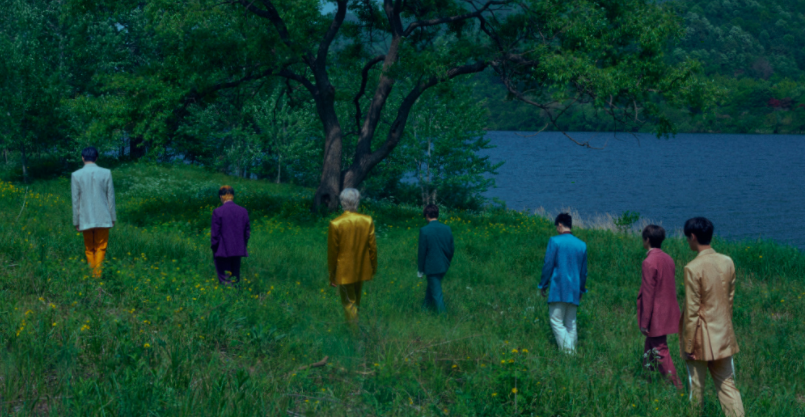 The group will release image teasers, an album preview, and MV teaser, as well as spoilers.

What do you think about VICTON‘s promotion schedule for ‘Mayday‘? Let us know in the comments below.