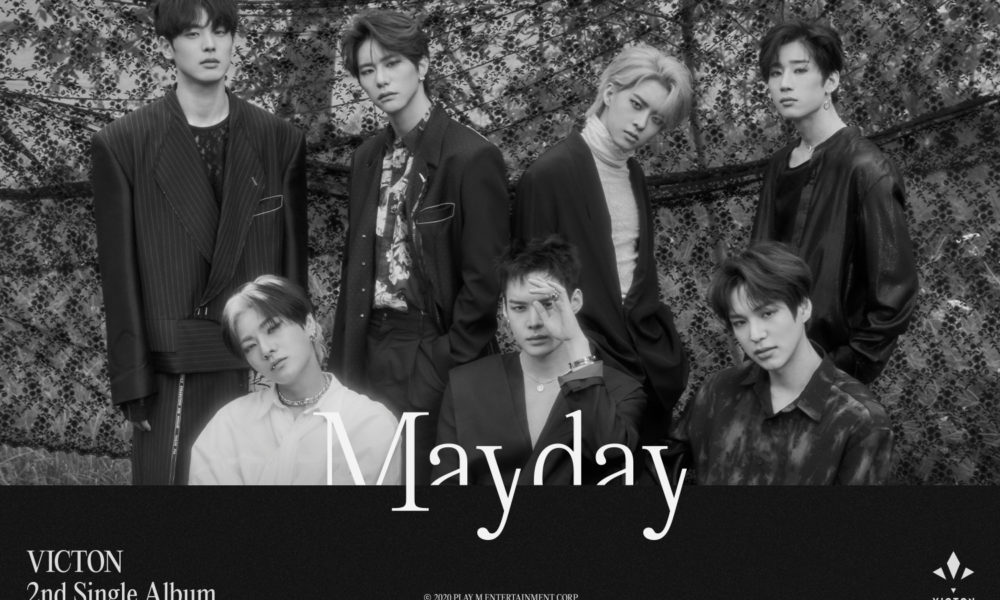 Check out the image teasers for the ‘m’aider‘ version of ‘Mayday‘ below!

In comparison to the colourful teasers of the previous version, these teasers are in black and white. The members have stoic expressions on their faces. In the first teaser, all the members are looking at the camera, but in the second photo, they are looking away.

What do you think about VICTON‘s image teasers for ‘Mayday‘? Let us know in the comments below.