VIXX’s Leo showcases the album packaging details and the tracklist!

VIXX’s Leo showcases the album packaging details and the tracklist!

VIXX’s Leo drops the album packaging details and the tracklist!

VIXX’s Leo reveals the album packaging details for his upcoming 1st mini album, ‘Canvas’. So, check it out below! 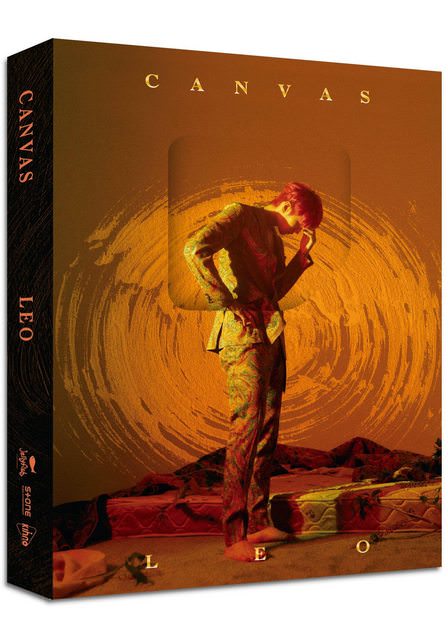 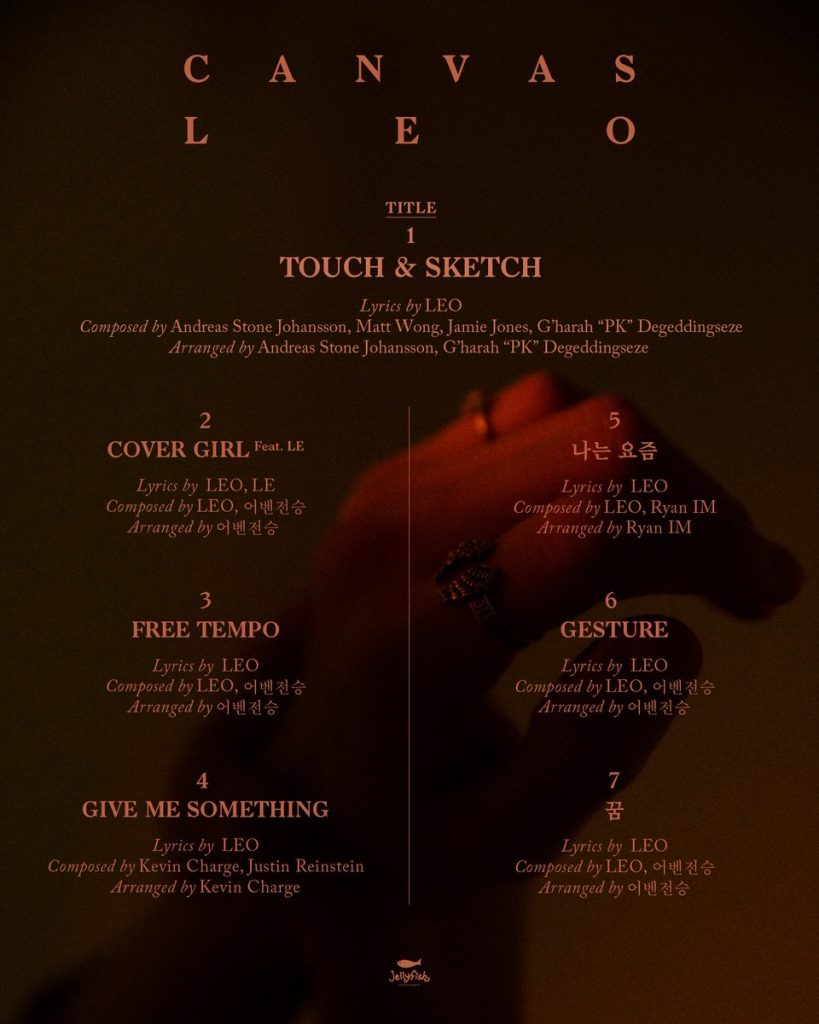 On top of that, he has revealed the tracklist. This album will have a total of seven tracks including the title track, ‘Touch & Sketch‘, ‘Cover Girl‘ featuring EXID‘s LE, ‘Free Tempo‘, ‘Give Me Something‘, ‘I Am Not‘, ‘Gesture‘ and ‘Dream‘. All these tracks have been written by Leo himself, while some of these tracks are composed by him! It definitely helps get fans excited for what’s to come!

Meanwhile, Leo will make his hot debut on July 31st. Will you be getting the album? Let us know in the comments below!

Scroll for more
Tap
Stray Kids reveal the track list for ‘ I AM WHO’
IN2IT parties it out in the latest ‘Sorry For My English’ MV teaser
Scroll
Loading Comments...