Now that VIXX‘s LR had dropped Leo‘s intense images, they have dropped Ravi’s sexy images for ‘Whisper‘. So, check it out below! 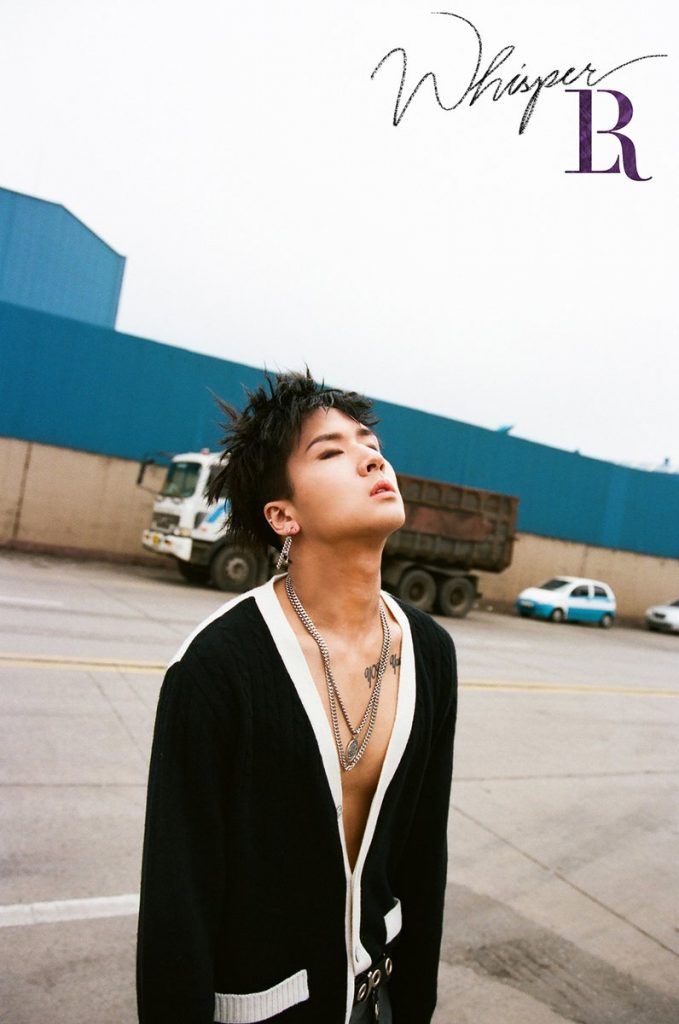 In three different images, Ravi manages to take fans’ breath away in all. In the above image, he is quite deep in thought with chains around his neck. It looks like he is hanging around somewhere deserted with only trucks and some cars. 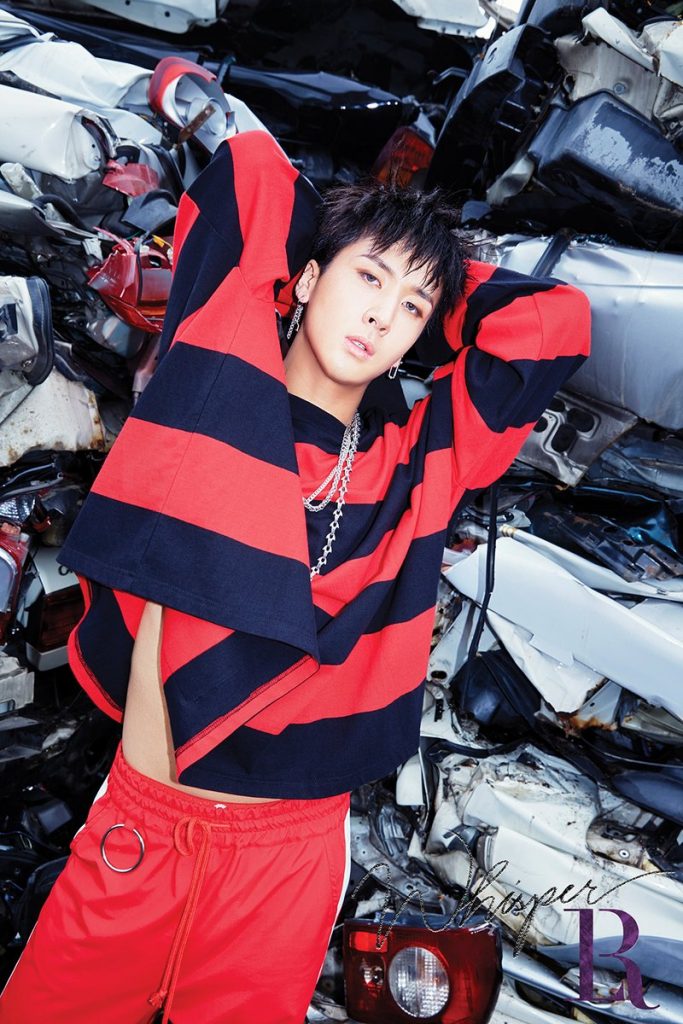 In the other image, he is staring deeply into the camera, giving fans a heart attack! All the outfits he wore looks amazing on him, fitting well with the concept he is going for. He too is seen posing behind smashed cars.

LR will make their return with ‘Whisper‘ on August 28th! Are you excited for what’s to come? Let us know in the comments below!