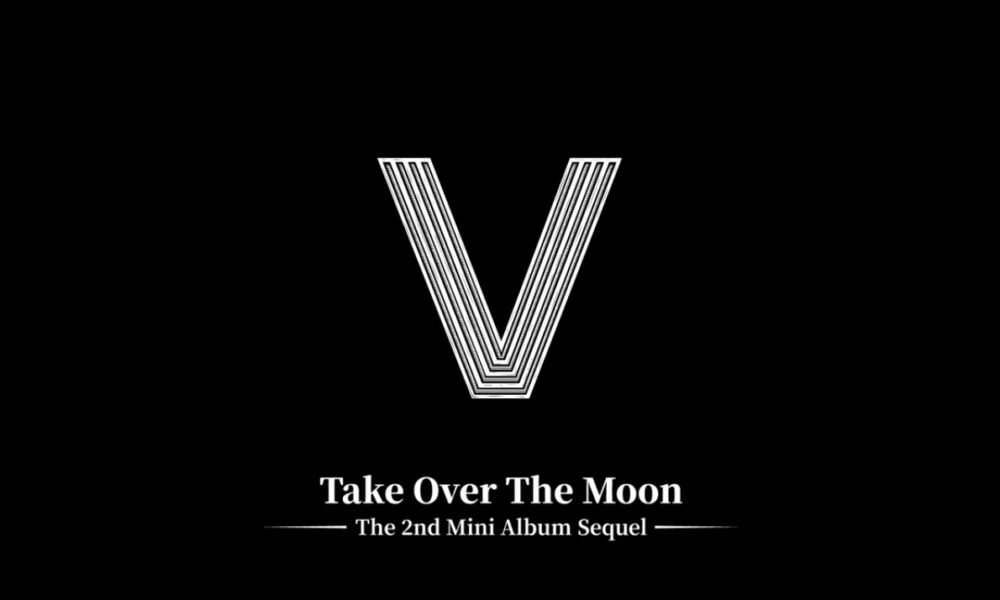 On March 20th, WayV released a photo video teaser for the sequel to their 2nd mini album, ‘Take Over The Moon’. Check it out below!

In the video, we see the members all coolly around a luxurious drinks table. There is a beautiful group shot and many unit shots of the members all while a calm trap/ R&B melody plays in the background. The video then ends with the name of the album, ‘Take Over The Moon’.

‘Take Over The Moon’ was originally released in October 2019 as the group’s second mini album, hence why this album is called its sequel. It is interesting they are calling it such though, but it indicates a direct connection between the previous mini album and this upcoming release.

There is no date currently announced for the music release. But, it has many fans hyped as to what the group will bring this time. How do you feel about WayV‘s comeback? Let us know in the comments below!