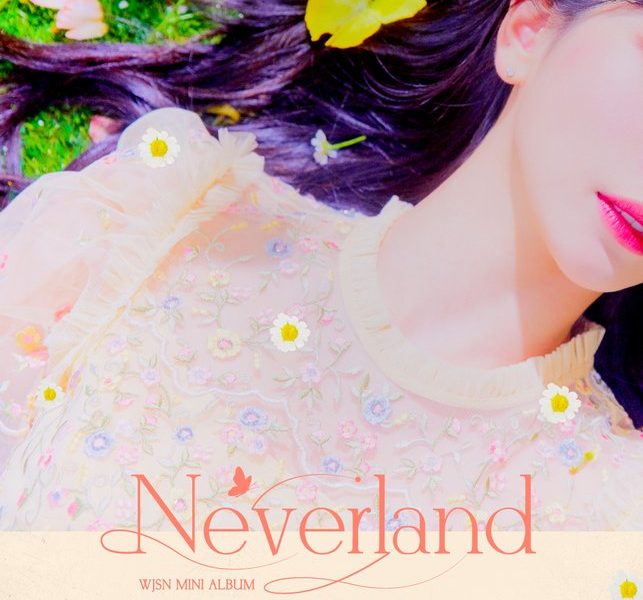 On May 10th, WJSN announced their comeback with the release of its first teaser image. Check it out below!

In the poster, we see one member wearing a beautiful white floral dress, laying down on a grass field. With a butterfly landing on her hair, it then completes the nature inspired look.

‘Neverland’ will be the group’s 9th mini album and will be the girl group’s return since November 2019 with the release of their 8th mini album, ‘As You Wish’ with its title track of the same name.

‘Neverland’ will be released on June 9th, 6PM KST. More teasers are expected to be released soon.

How do you feel about the upcoming WJSN comeback? Let us know in the comments below!