Woo Won Jae is ready to make his hot return with the track, ‘Bless‘. What is going to be great about this track is the fact that Loco and Code Kunst will be featured on this track. With three amazing rap voices, one can surely get excited for the end product of this track. So, check out the latest image teasers.

So, each person have their own time to shine since they all have their individual teasers. In the first image, we get to see Woo Won Jae in a dark orange background hat really feels like the desert. He looks calm and collected and fans can’t wait to see what kind of genre he will return with. His other black and white image works much better with him and fans get to see that he looks great as ever.

Meanwhile, Loco is standing with a lovely blue background. It definitely is a colour that resonates well with him and fans are getting some kind of vibe about the track. Code Kunst is seen with the intense red colour that goes well with the kind of look he is giving the camera. Overall, fans can get excited for what’s to come. 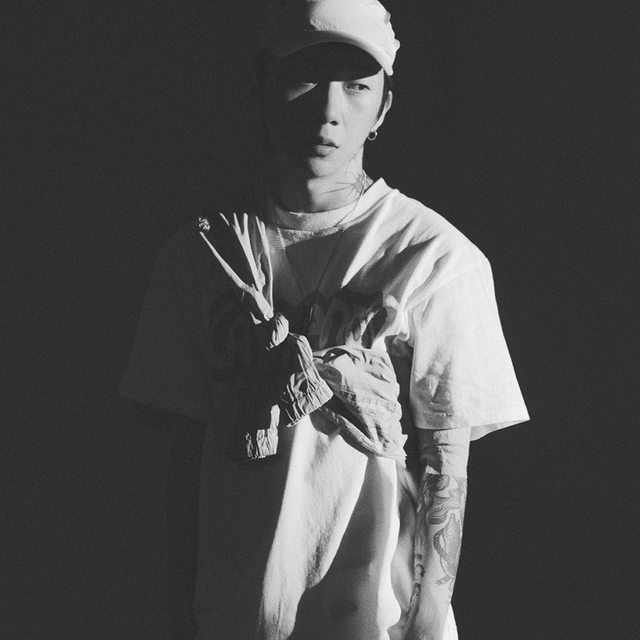 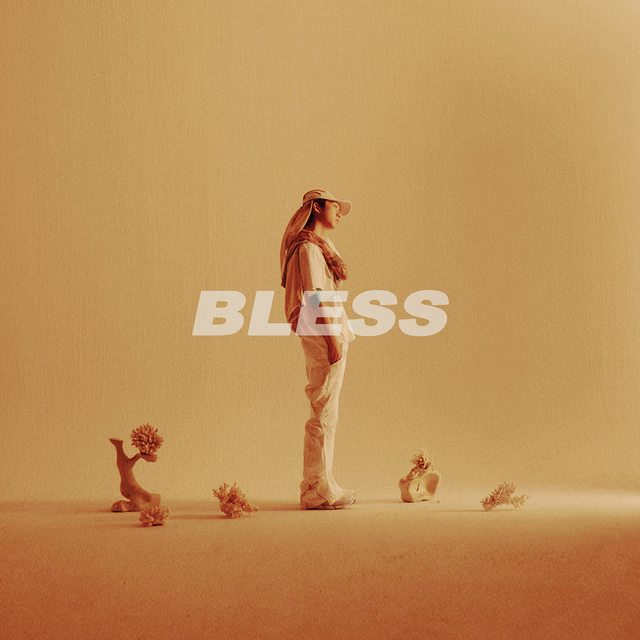 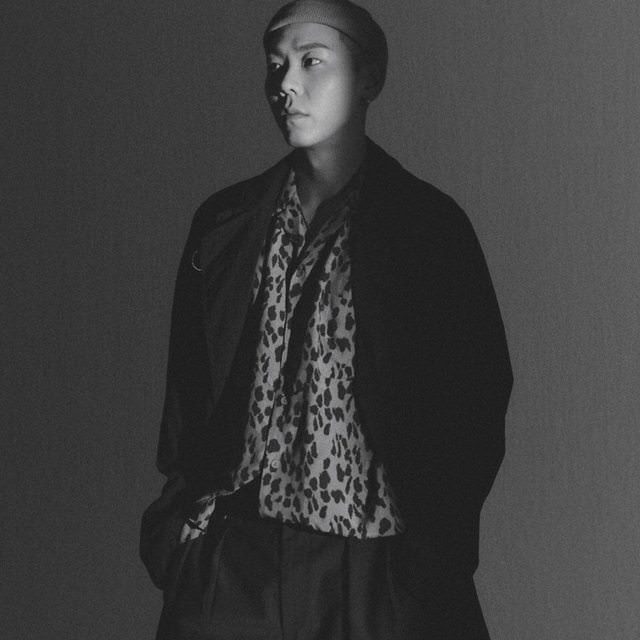 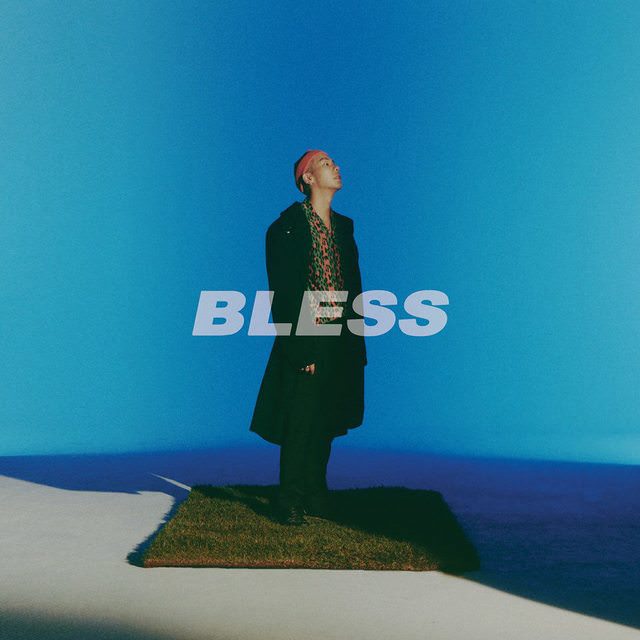 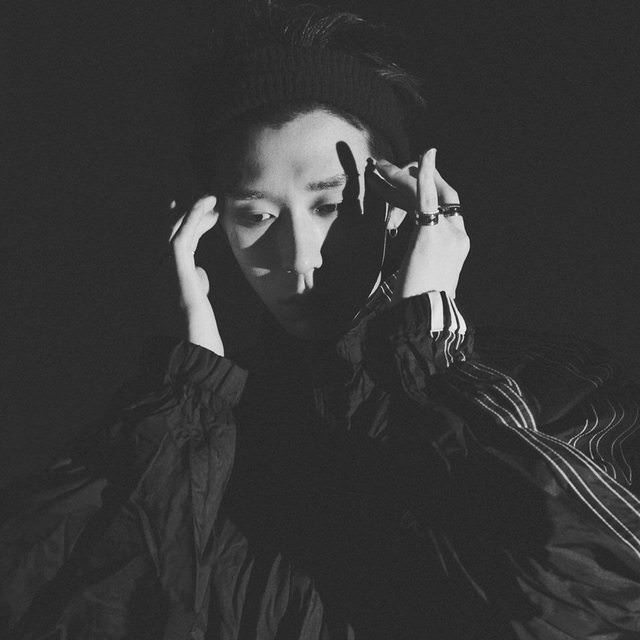 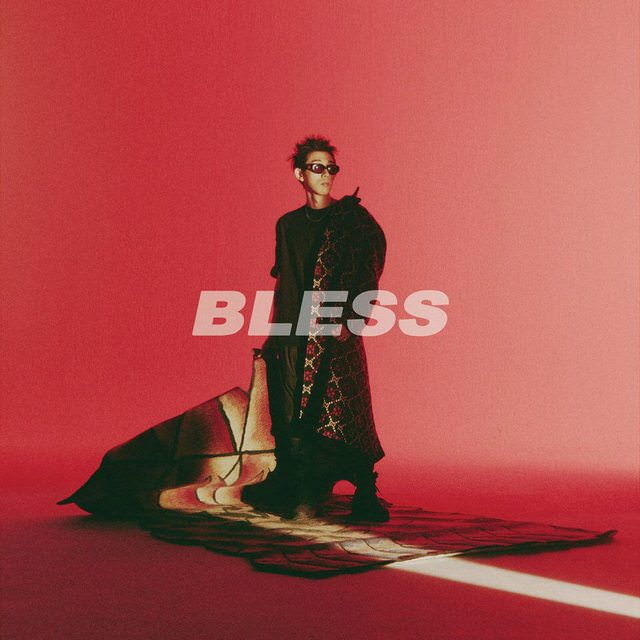 Meanwhile, Woo Won Jae is set to release this track on August 16th. Are you ready? Let us know in the comments below!

Scroll for more
Tap
Jin Longguo gets fans excited for his return with a comeback schedule!
IMFACT shows off their intense looks in latest ‘NANANA’ teasers
Scroll
Loading Comments...