Yoon Jisung, the former leader of Wanna One, who has recently signed with LM Entertainment seems to be on a roll! To start things off, Yoon Jisung has recently announced his fandoms new name ‘BABAL’ which means “Grains of rice“ and also already released the schedule, track list and teaser images of his upcoming first solo album ‘Aside’! The name ‘Aside’ means more than an abbreviation; it also means “Always By Your Side“. 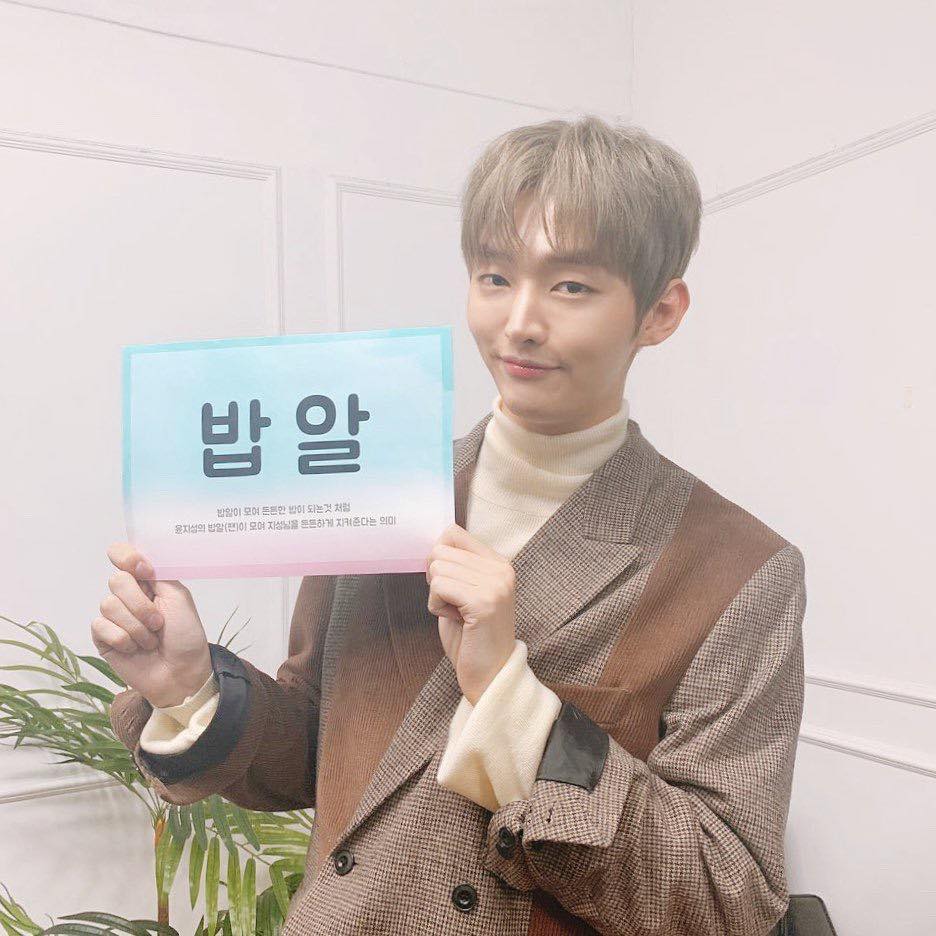 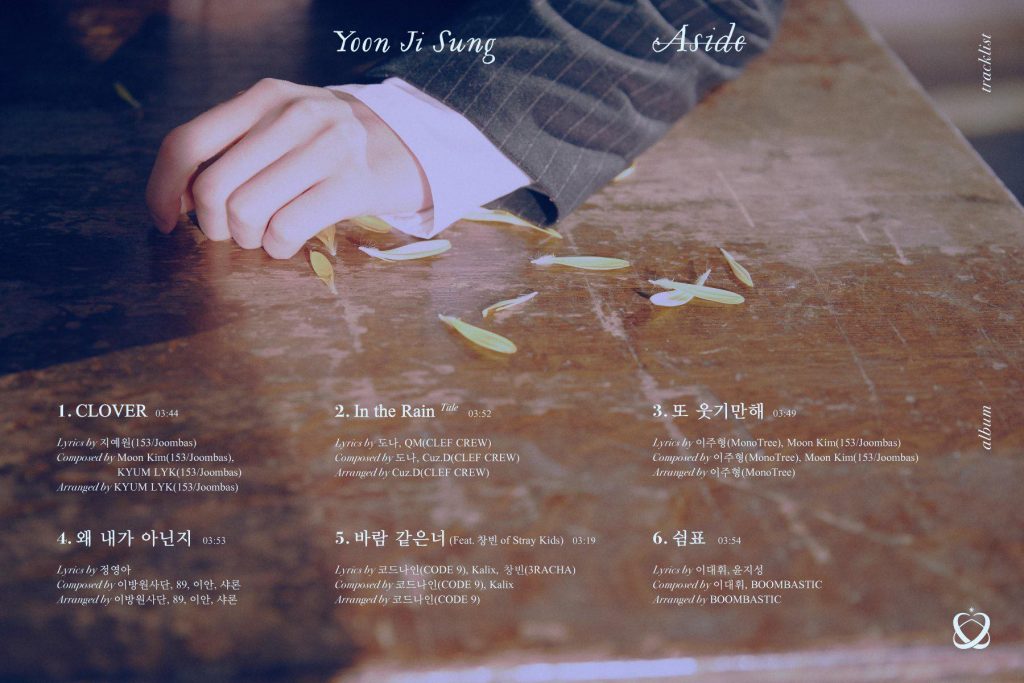 According to the schedule released on Yoon Jisung’s social media platforms, he has a lot in store for us for his upcoming solo album. His beautiful concept really makes you look forward to the release. ‘Aside’ contains six songs including a feature with rapper Changbin from idol group Stray Kids and also a song co-composed by former Wanna One fellow member Lee Daehwi. It has been also said to be an album to say thank you to all the fans who have not left his side and continued to love and support him.

Fans are also excited to hear Changbin‘s deep and husky rapping voice accompanied by Jisung‘s melodic vocals. The song was composed by songwriting trio 3RACHA, which consists of Changbin as well as Stray Kids‘ leader Bang Chan and Han. It’s bound to be an amazing collaboration.

Check out the album trailer and Concept Video for ‘Aside’ below!

What do you think of the fandom name BABAL? Are you looking forward to Yoon Jisung’s first solo album release? Let us know in the comments below!