T-ARA’s Hyomin is onto her next solo comeback with her third mini album called ‘Allure’ set to release on the 20th of this month! Hyomin has released two teaser images and her track list. Her upcoming solo comeback contains her title song ‘Lip Corner’ and two pre-released singles ‘U Um U Um’ and ‘Mango’, plus three Chinese versions of some of her songs. 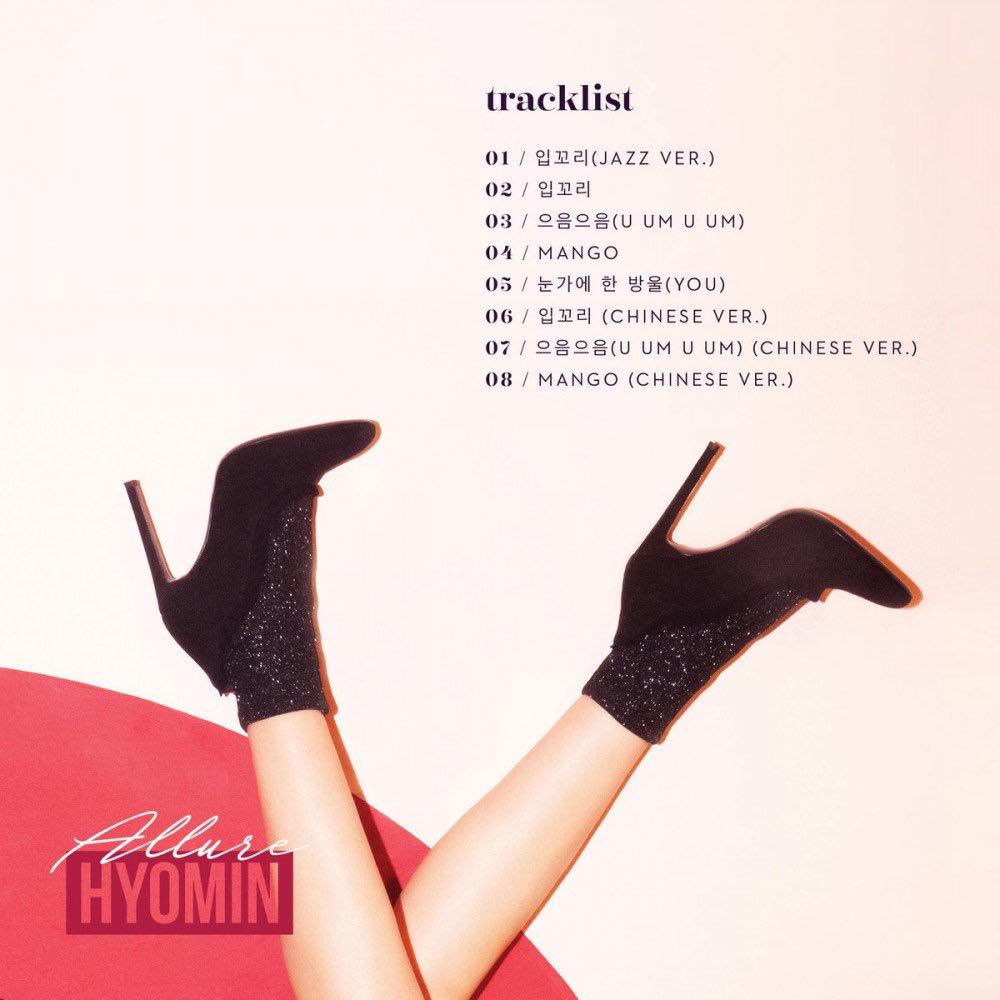 This album will be the third solo mini album following her previous releases ‘Make Up’ in 2014 and ‘Sketch’ in 2016. Both releases were very successful and fans are anticipating her upcoming release. 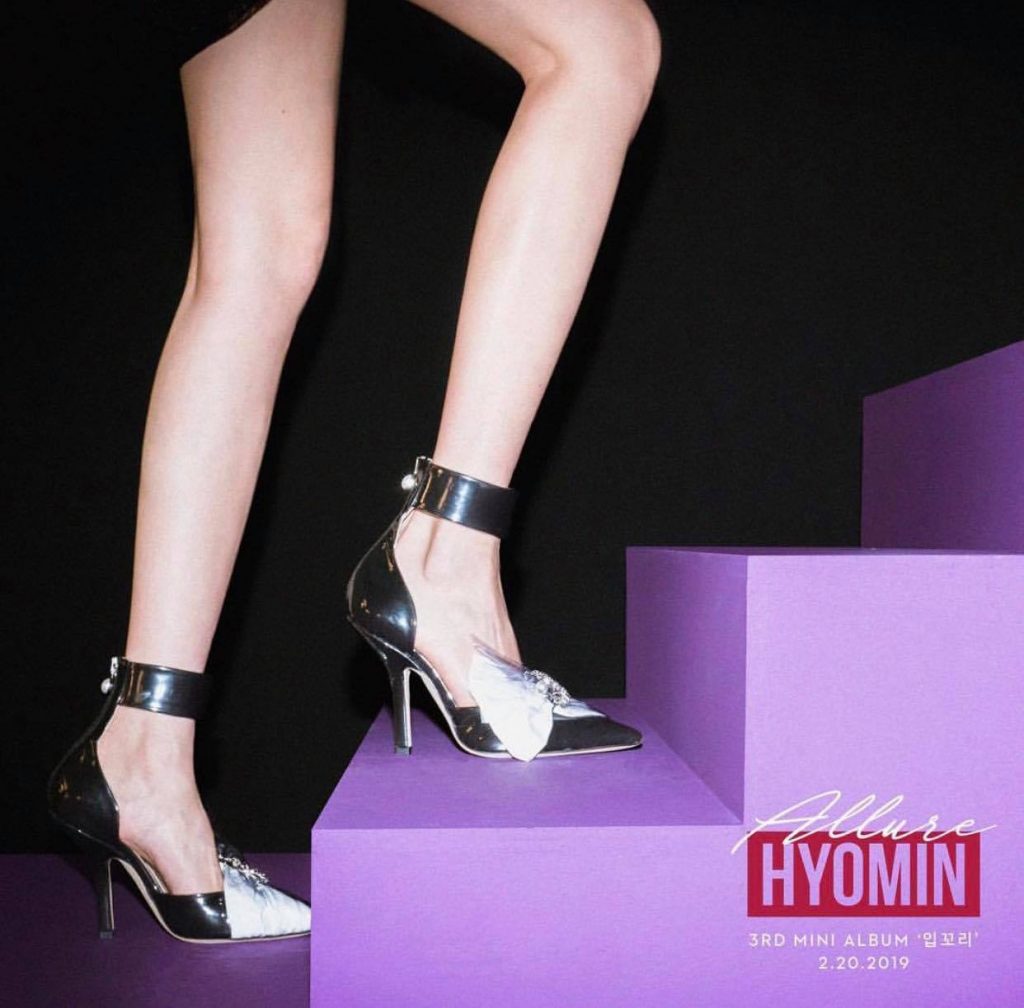 Are you looking forward to Hyomin’s next solo mini album? What else do you want to see from Hyomin? Let us know in the comments below!