Are you ready for Zelo’s solo debut? 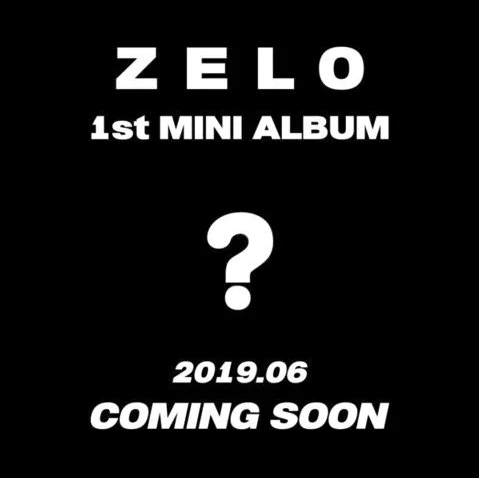 The simple ‘Coming Soon’ black and white image, doesn’t give much away but does indicate that we can expect his solo debut sometime this month.

This will be Zelo‘s first mini album as a solo artist, after having left his former agency TS Entertainment and group, B.A.P, in December of last year.

Are you excited for Zelo’s solo debut? Let us know in the comments below!

Scroll for more
Tap
SF9 drop a title poster and promotion schedule for upcoming comeback ‘RPM’
ATEEZ tease you with the track list for their upcoming album ‘Treasure EP.3: One To All’!
Scroll