The members of Target have started introducing themselves to the KPop world!

After announcing their Korean debut in December, Target have finally begun pre-release promotions for their first mini album ‘Awake‘. Get to know the seven members of Target by checking out their individual teasers below! 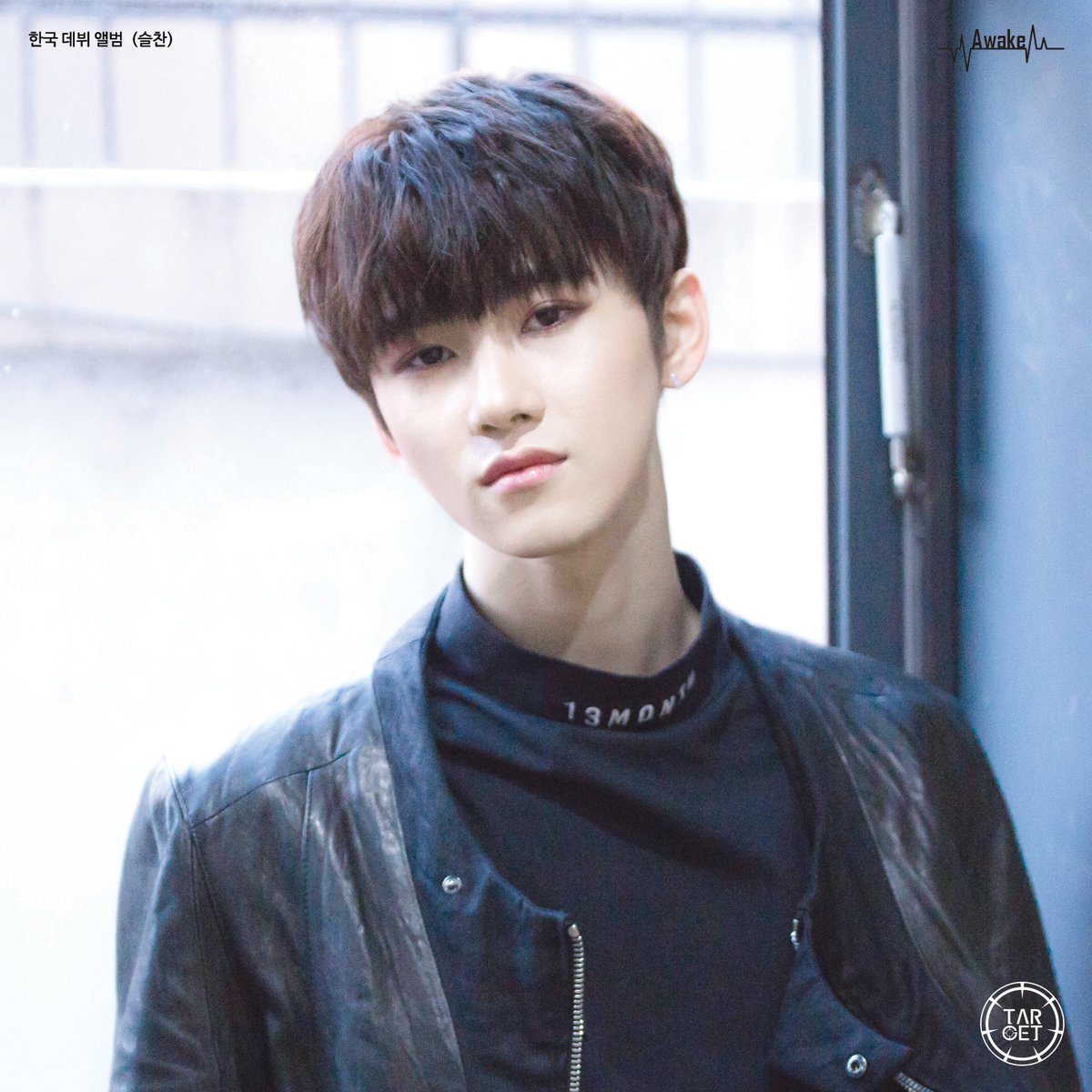 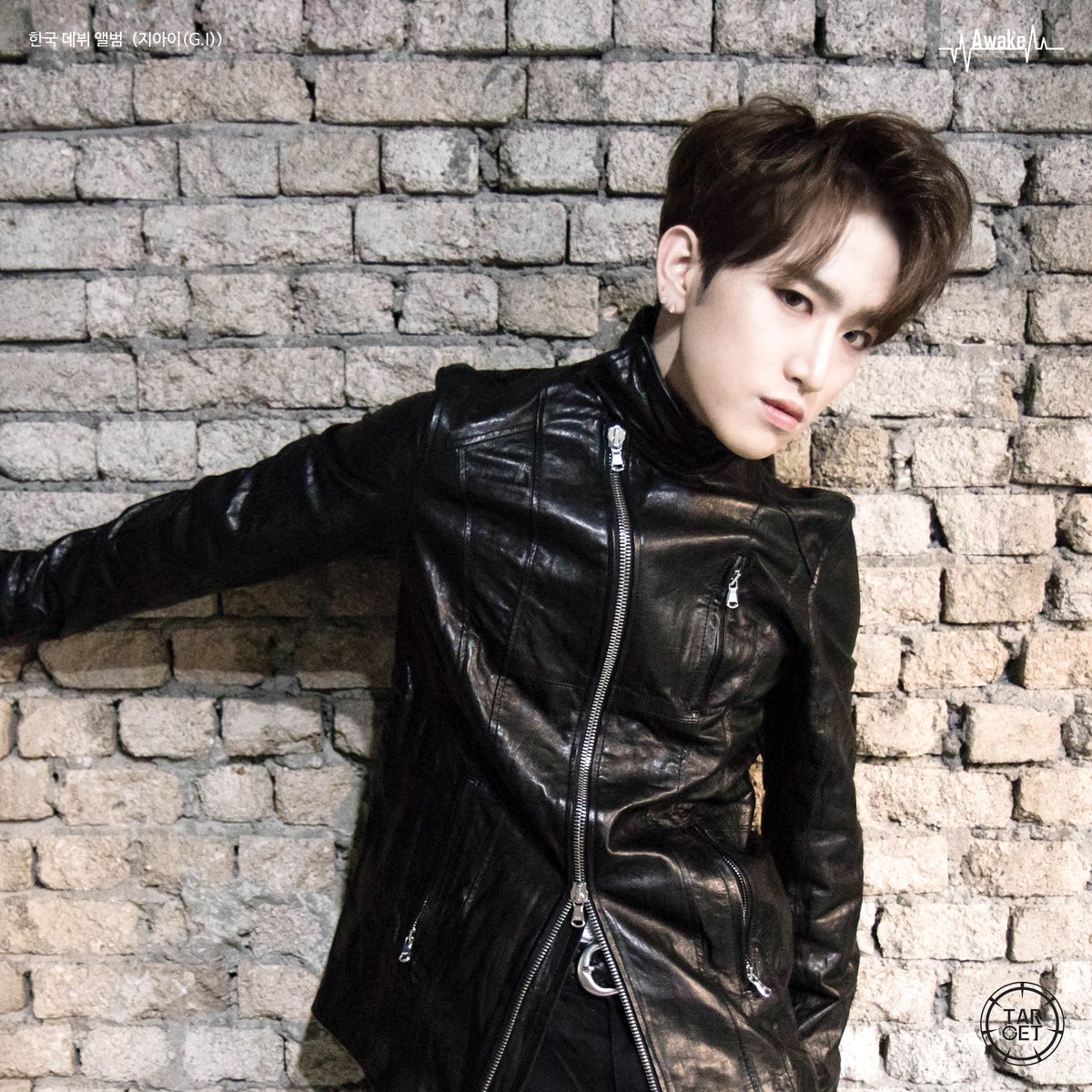 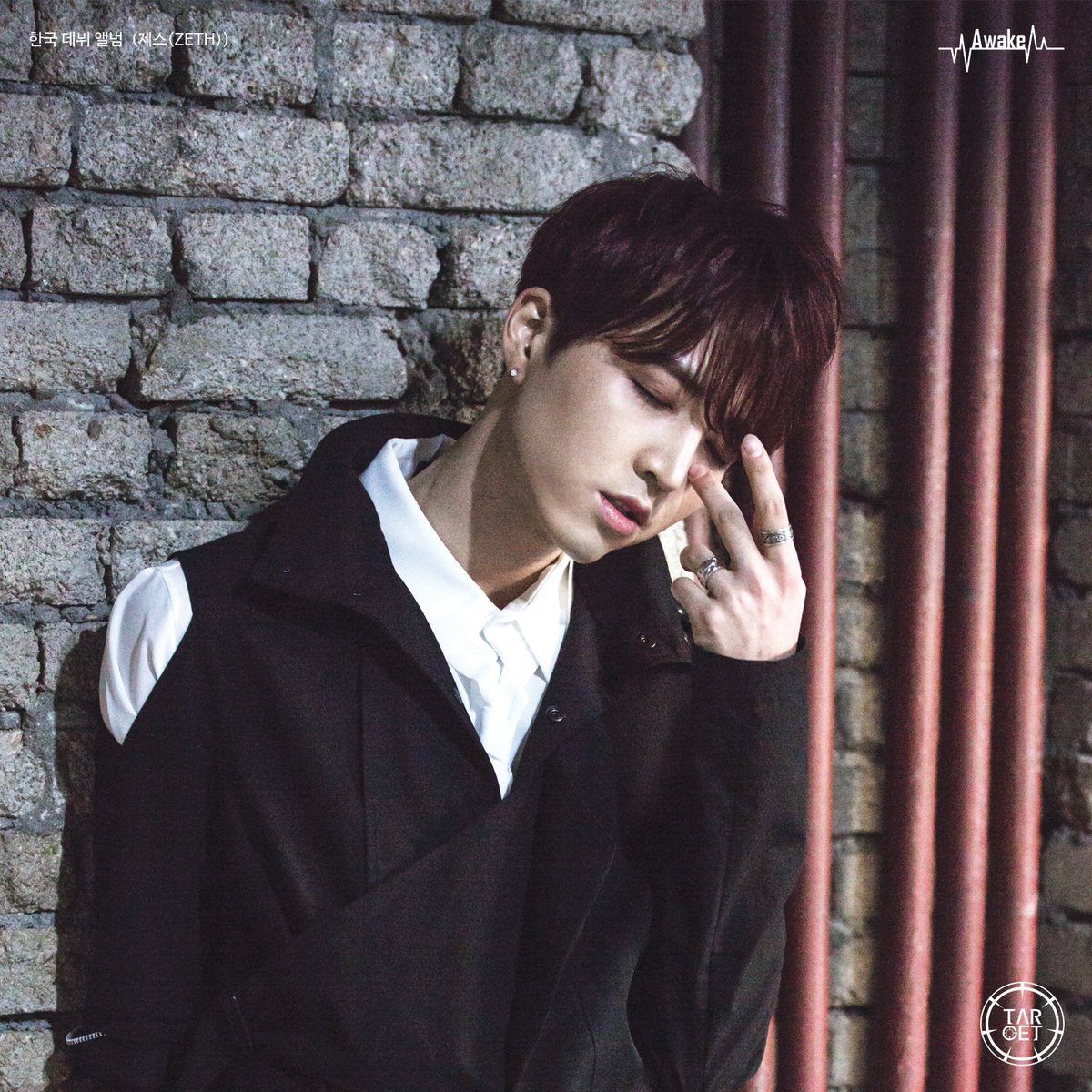 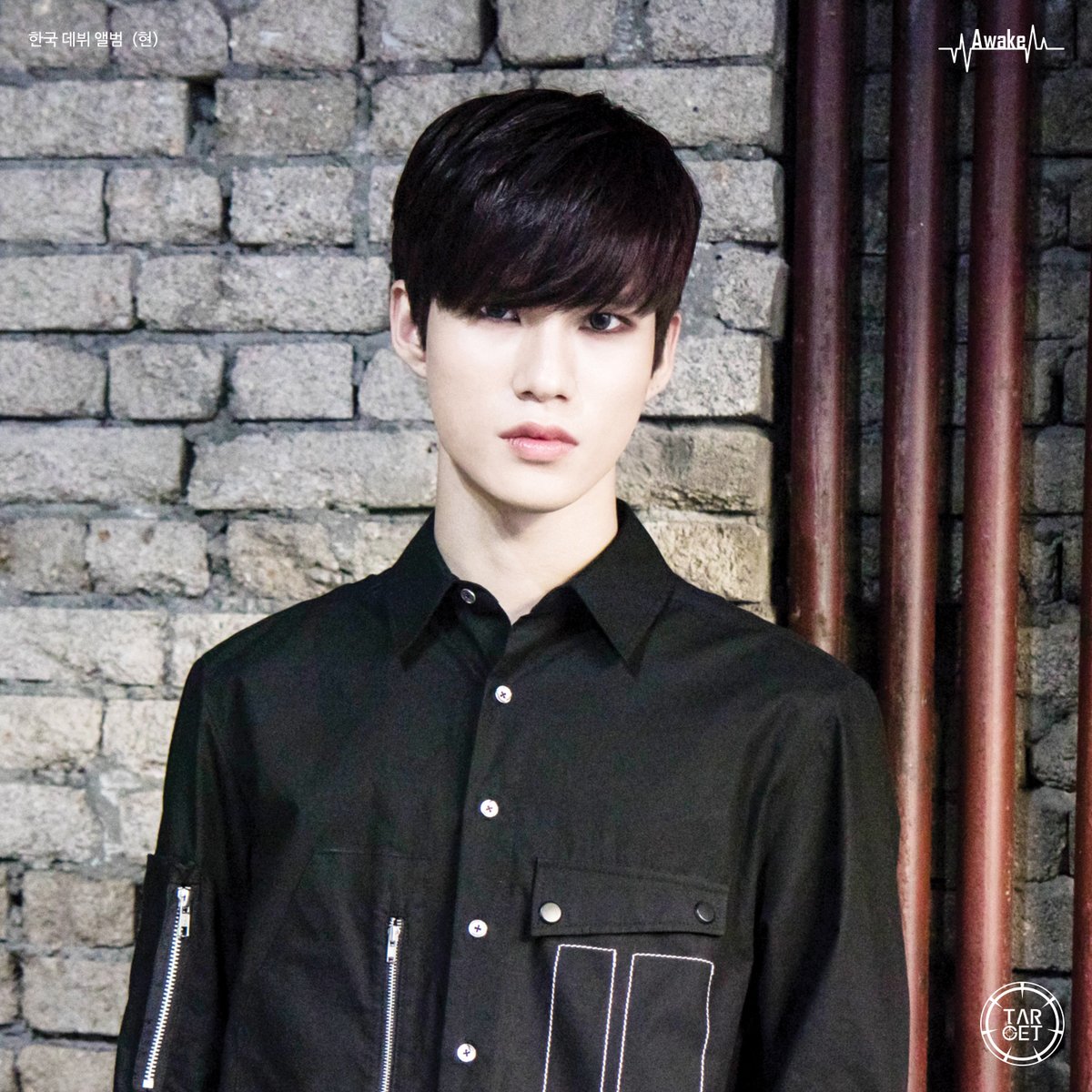 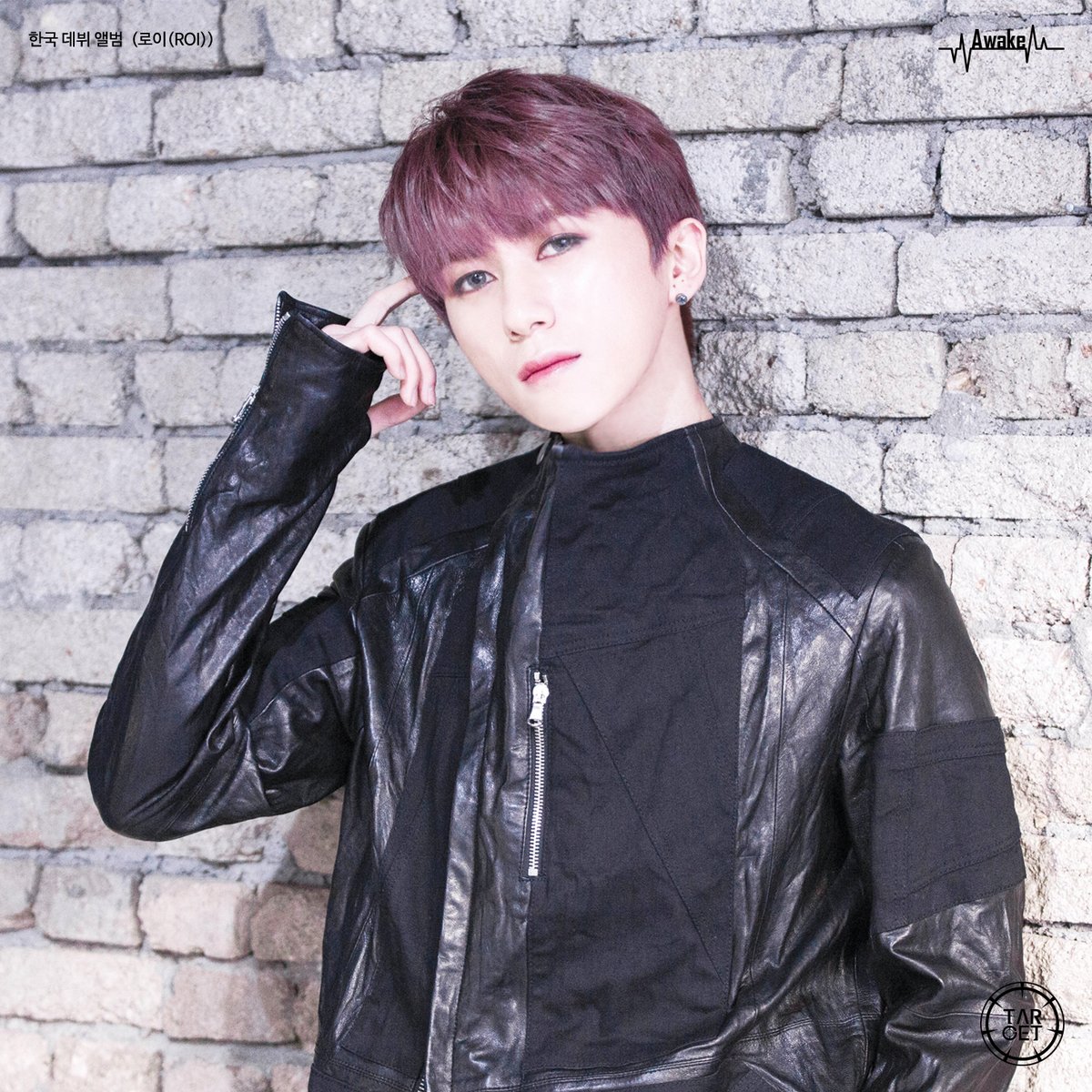 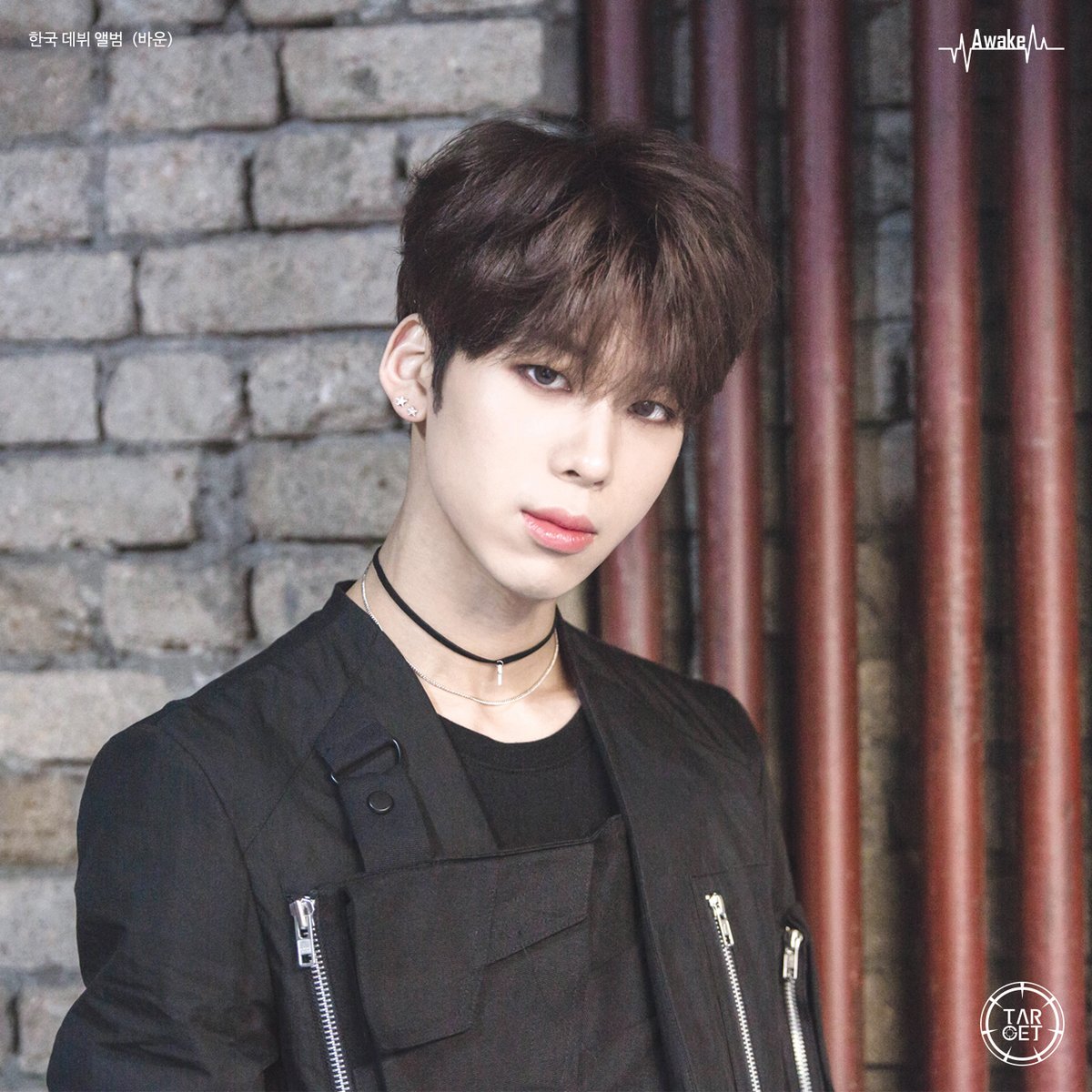 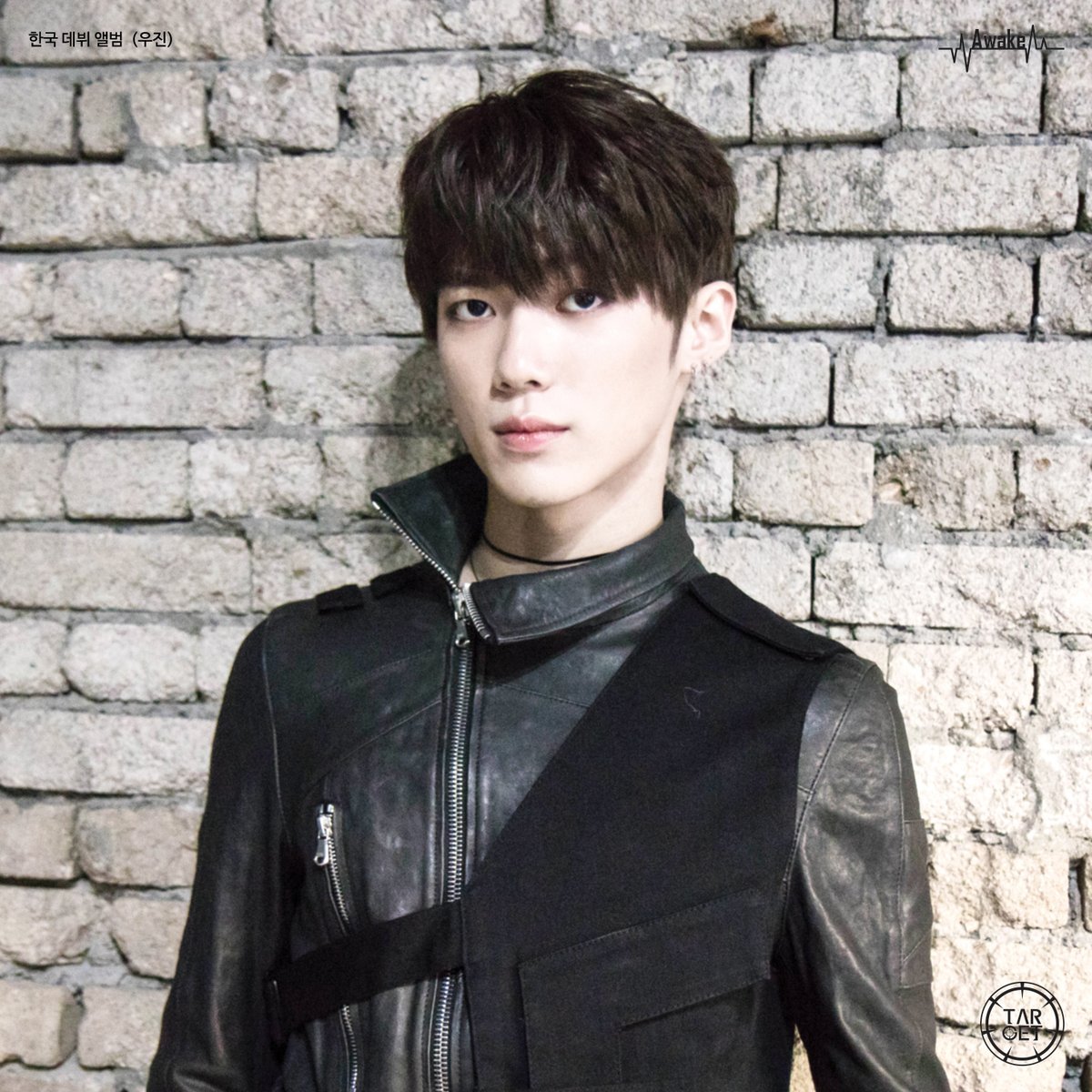 In addition to their individual photos, Target has also released the tracklist for their debut Korean mini album, which you can see below: 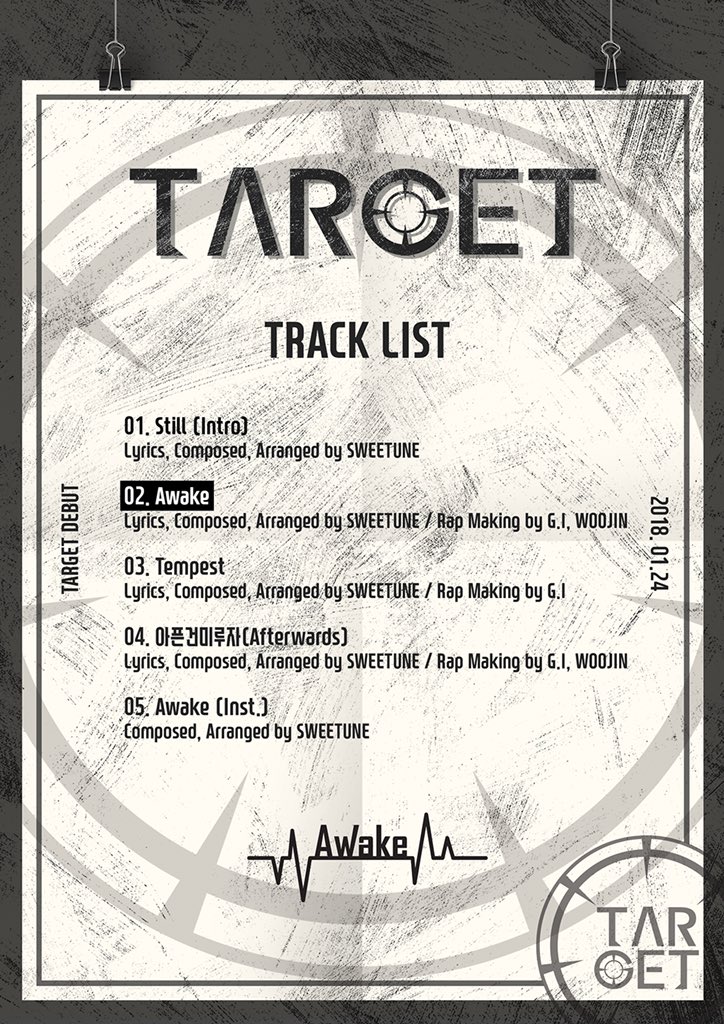 Target‘s first mini album ‘Awake‘ will contain five tracks, all of which have been composed by hitmaking team Sweetune. ‘Awake‘ will include a title song of the same name as well as ‘Tempest‘ and ‘Afterwards‘. The mini album will also feature an intro track titled ‘Still‘, and an instrumental version of the title track ‘Awake‘. Members G.I and Woojin are credited with writing the raps in three of Target‘s yet-to-be-released songs.

Are you looking forward to Target‘s first Korean release? Target will make their Korean debut on January 24!