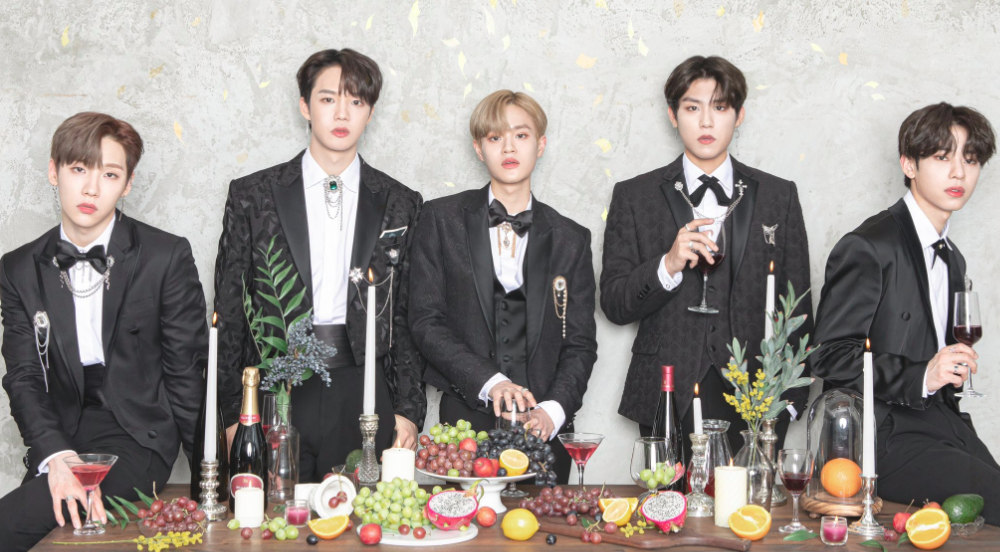 Check out the logo motion teaser and schedule below!

The teaser is very colourful and shows puffs of bright and vivid colours as it announces the name of the album.

What do you think about AB6IX‘s teasers for ‘Vivid‘? Let us know in the comments below.

Scroll for more
Tap
SUPER JUNIOR’s sub-unit, K.R.Y, announce their 1st mini album, ‘When We Were Us’!
Park Jihoon drops track list for ‘The W’
Scroll