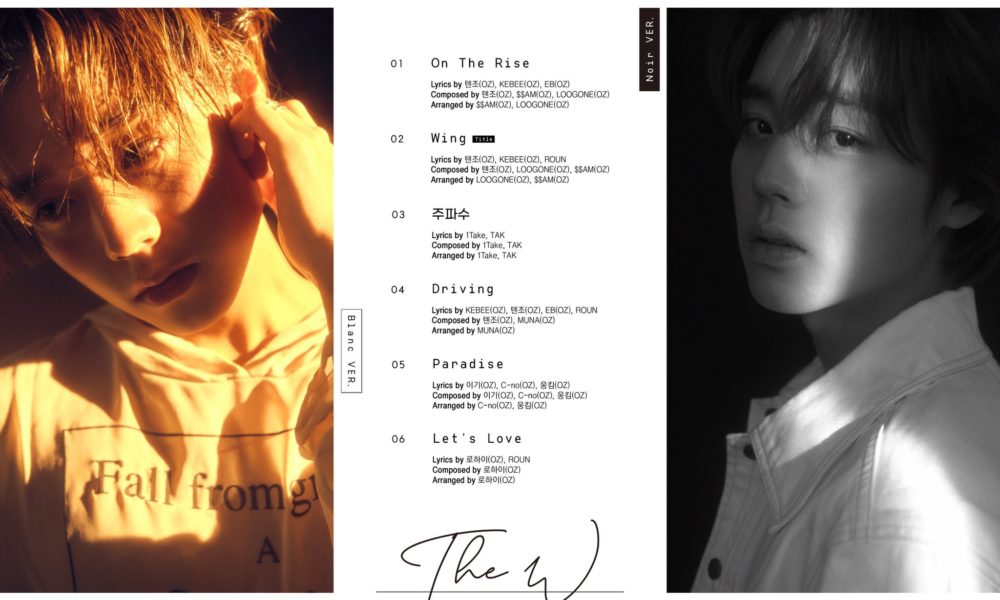 Former Wanna One member Park Jihoon has announced his solo comeback date for May 26th! He will be releasing his third mini album ‘The W‘ and title track ‘Wing‘.

Following his promotion plan, he has released the track list. Check it out below!

There are a total of six tracks on the mini album. It has been revealed that his title track is ‘Wing‘.

What do you think about Park Jihoon‘s track list for ‘Wing‘? Let us know in the comments below.