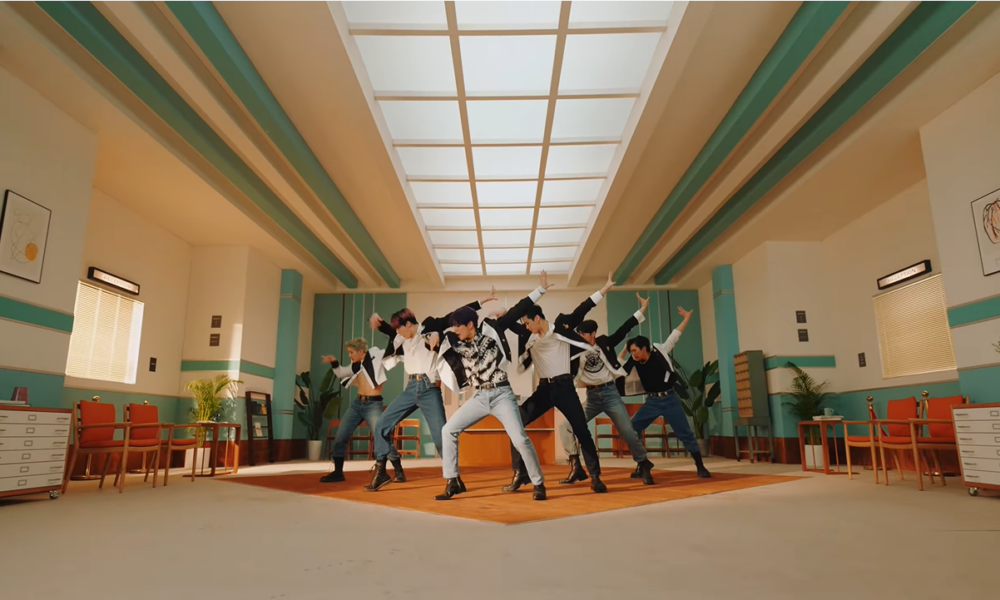 On May 13th, ASTRO released the music video teaser to their upcoming title track, ‘Candy Sugar Pop’. This will come off their simultaneously released 3rd full album, ‘Drive to the Starry Road’. The boys have been dropping teasers left and right with concept photos, track list, and highlight medley. Forming a length of 11 tracks, the album will include solo tracks from each of the six members, a first in their albums.

The teaser shows the group with their matured yet feel-good sound. Dancing in a set foyer whilst also sucking lollipops, the energetic choreography displays the group’s proven abilities to add their signature fun flair and synchronicity to their performances.

Recently on May 9th, the group’s main vocalist MJ enlisted into the military for service. Hence this promotion cycle will see them perform as a five-piece.

Check out the music video teaser below!

How do you feel about the boy group’s upcoming album? Let us know in the comments below!