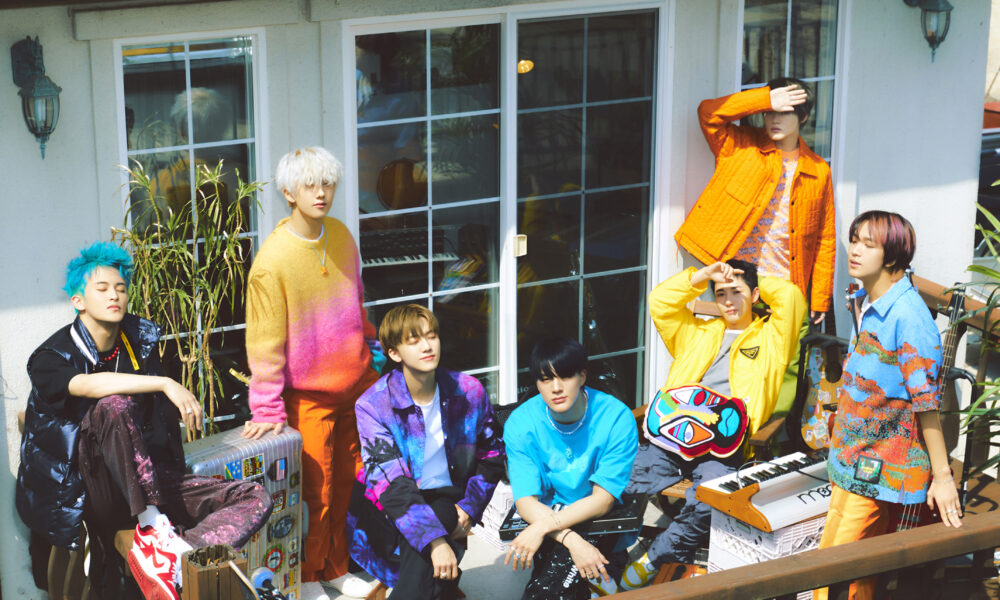 On May 14th, NCT DREAM released their first concept photos for their upcoming 2nd album repackage, ‘Beatbox’. Hanging out at a house, the boys dress poppy and colourfully whilst in the middle of a jam session. This vibrant theme follows from the group’s title track from their 2nd album, ‘Glitch Mode’ only released 1 month prior.

The SM Entertainment group have also released a vlog style clip showcasing the members around the same house just chilling. Member Mark narrates the clip as the boys go about their day. More images are expected in the coming days, as well as album details and an MV teaser. Stay tuned for when they get released.

Check out the concept photos down below!

NCT DREAM‘s 2nd album repackage, ‘Beatbox’, will be released on May 30th.

How do you feel about the boy group’s concept photos and quick return? Let us know in the comments below!