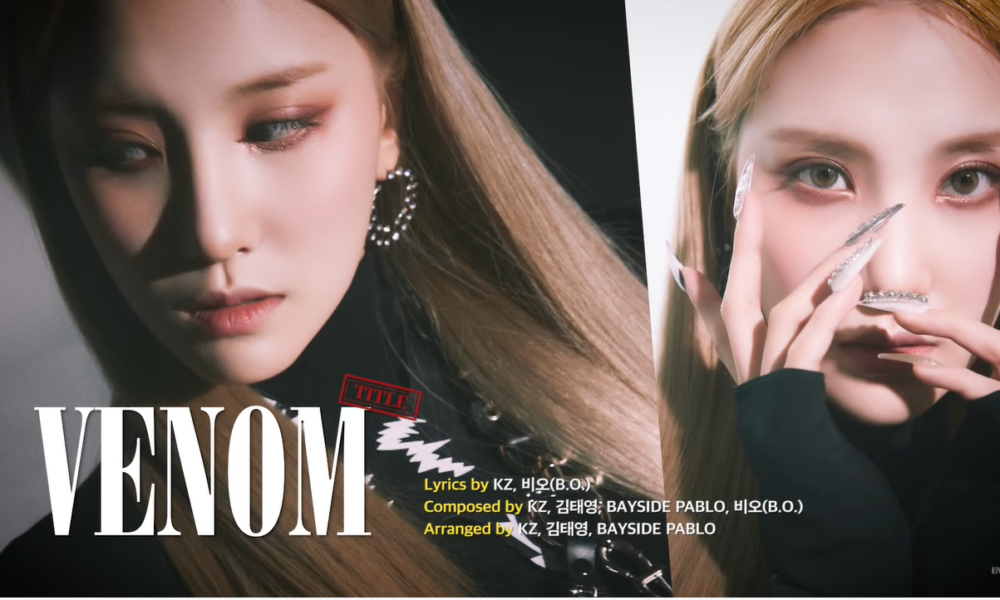 Its been a long time coming for the 2019 debuted girl group with their last comeback being 2 years ago in May 2020. Spawning the singles ‘Jungle’ and ‘Children’, the members were mostly quiet throughout the time in between. Member Seungeun appeared in Mnet‘s 2021 survival show, ‘Girls Planet 999’ but was eliminated in episode 5, finishing 21st overall with the K-group. This new comeback intends to bring renewed life to the quintet.

Check out the highlight medley down below!

The MNH Entertainment group (home to artists such as Chungha) have already released various sets of concept photos, with two MV teasers incoming before the album’s reveal.

How do you feel about the girl group’s long awaited comeback teasers so far? Let us know in the comments below!