GOT7 drop their dreamlike MV trailer for ‘NANANA’! 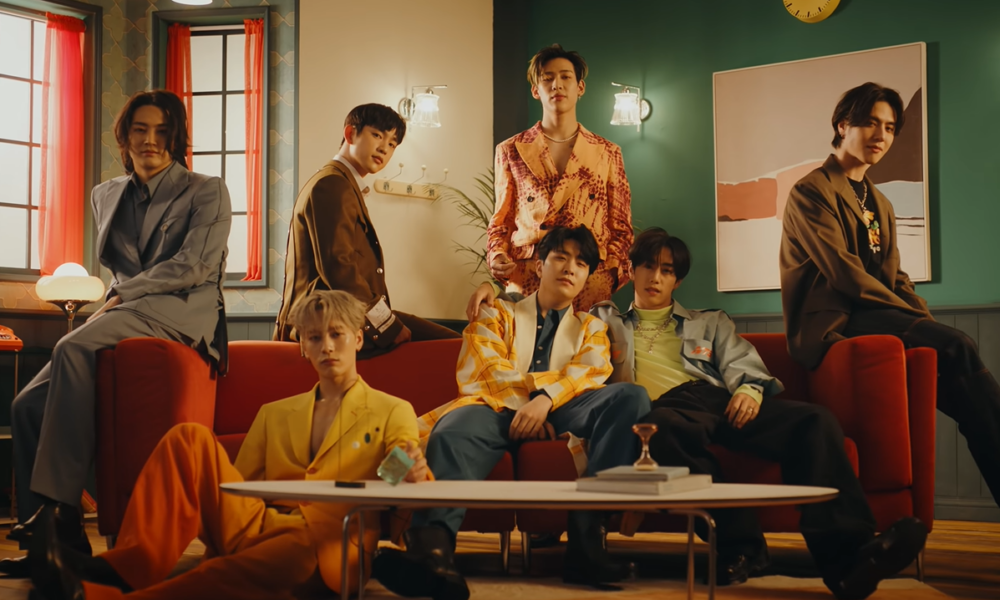 GOT7 drop their dreamlike MV trailer for ‘NANANA’!

On May 21st, GOT7 released the MV trailer to their upcoming title track, ‘NANANA’ coming off their self-titled 12th mini album, ‘GOT7’. Featuring the guys showing their soft visuals, the group hang out in a hideaway above the clouds, leading to a dreamlike atmosphere.

This will mark the group’s first comeback since all members decided not to renew their contracts with their original label, JYP Entertainment, back in January 2021. Deciding to branch out into solo work, all members have released solo music between the period. Hence, this has been a long awaited comeback for fans. Notably, the group’s leader has founded his own label, 528Hz, resulting in all seven members to own the trademark of the group’s name, and its sub-units JUS2, and JJ Project. They become the first K-Pop group to ever successfully transfer the ownership to themselves.

So far, the group have released concept photos, a highlight medley, and a still poster from the MV ahead of their return.

Check out the MV trailer down below!

GOT7‘s self titled mini album, featuring the title track, ‘NANANA’ is scheduled to drop on May 23rd, 6PM KST.

How do you feel about the boy group’s anticipated comeback? Let us know in the comments below!