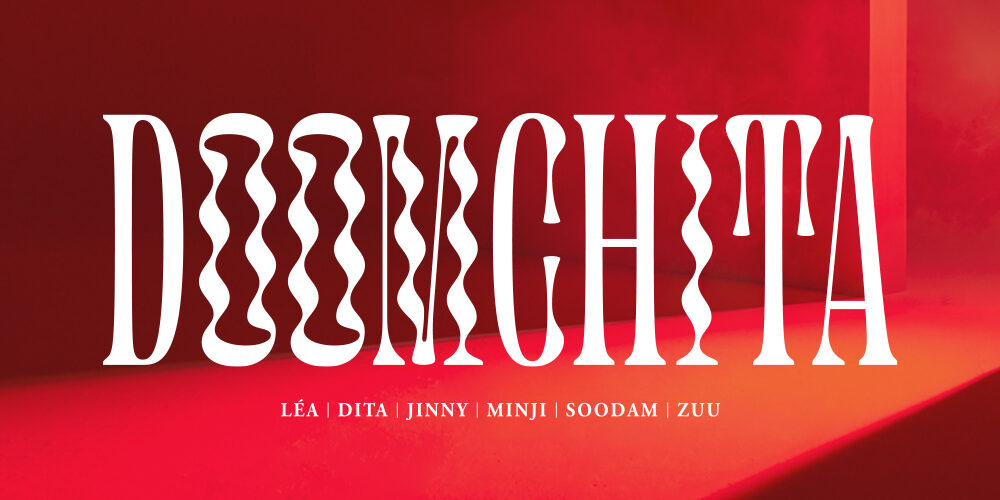 On May 24th, SECRET NUMBER released their group concept photo for their revealed name of their 4th single, ‘DOOMCHITA’. Dressed head to toe in black leather, the red lights beam down showing the members’ chic personas.

The group have so far released individual concept photos as well as dropping short spoiler clips on their YouTube channel ahead of their return. The sextet’s last comeback was in October with the disco tune, ‘Fire Saturday’, marking this a 7 month gap between tracks. Adding members Zuu and Minji last release, the girl group look to evolve their sound again with this single.

How do you feel about the group’s renewed image and concept photo? Let us know in the comments below!