PIXY drops their ‘REBORN’ scheduler ahead of their 3rd mini album release! 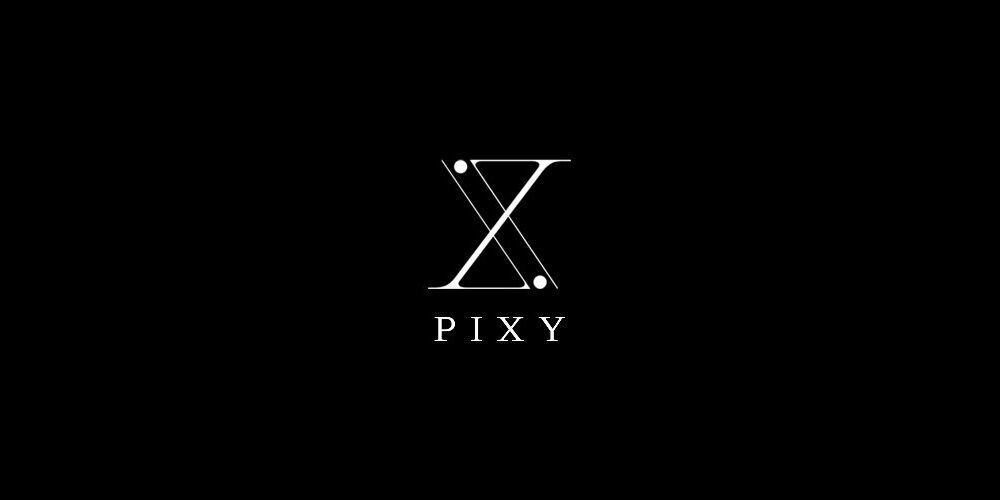 PIXY drops their ‘REBORN’ scheduler ahead of their 3rd mini album release!

On May 28th, PIXY released the scheduler for their upcoming 3rd mini album, ‘REBORN’. This will mark the girl group’s return in approximately 6 months. Their last release was a special single, ‘Call Me’ released in December last year.

The scheduler shows teasers kick off on the 29th with the track list reveal. Following that will be individual and group concept photos, concept teasers, highlight medley, a performance preview, and MV teaser. Leading to a countdown and talk show, the album will be released an hour later. Earlier, the sextet revealed their new logo for this comeback which also features in this scheduler.

Meanwhile, member and leader Ella is not participating in this comeback due to health issues and is on a temporary hiatus. Hence, the group will be promoting as a 5-member lineup.

Check out the scheduler down below!

How do you feel about the comeback scheduler and lead up to their comeback? Let us know in the comments below!