TNX go bold in their assured concept photos for debut EP, ‘WAY UP’! 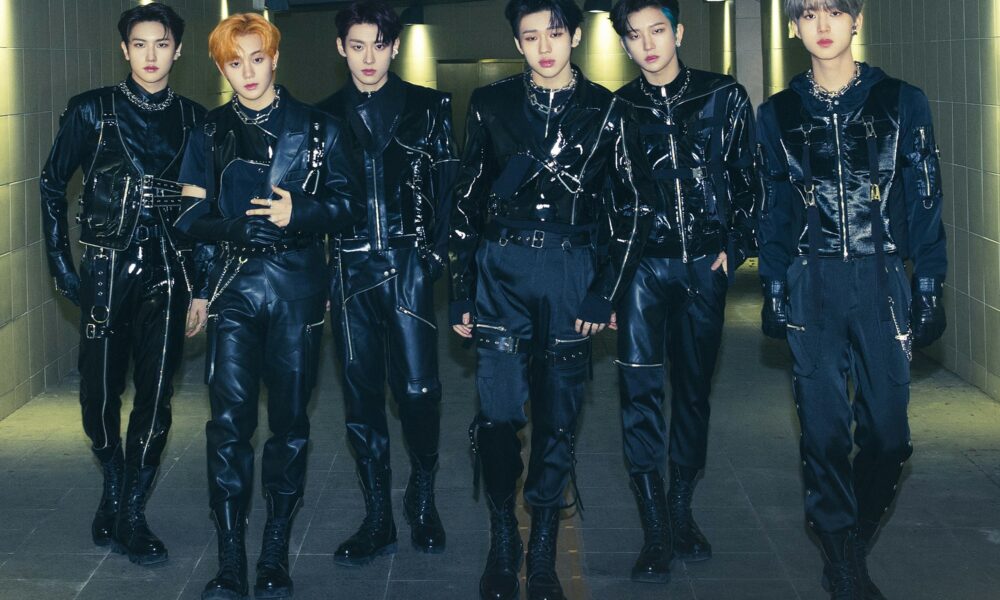 TNX go bold in their assured concept photos for debut EP, ‘WAY UP’!

On May 12th, upcoming boy group TNX released group concept photos ahead of their debut with the mini album, ‘WAY UP’. Wearing chic black in both photos, they give off different energies. One shows the group in a classier light, displaying their coolness on a crossroads. The other shows them in leather and shiner materials with rugged boots and harnesses, asserting their dominance as a sextet.

The P NATION group’s lineup consists of Taehun, Kyungjun, Hyunsoo, Junhyeok, Hwi and Sungjun. All members were selected under SBS‘s survival show, ‘LOUD’, which aired from June to September last year. The show was made in collaboration with PSY‘s label P NATION and J.Y Park‘s label, JYP Entertainment, aiming to make two groups between their respective companies.

Check out the concept photos down below!

How do you feel about the boy group’s incoming debut? Let us know in the comments below!