B Of You (B.O.Y) release a celestial themed scheduler ahead of their debut! 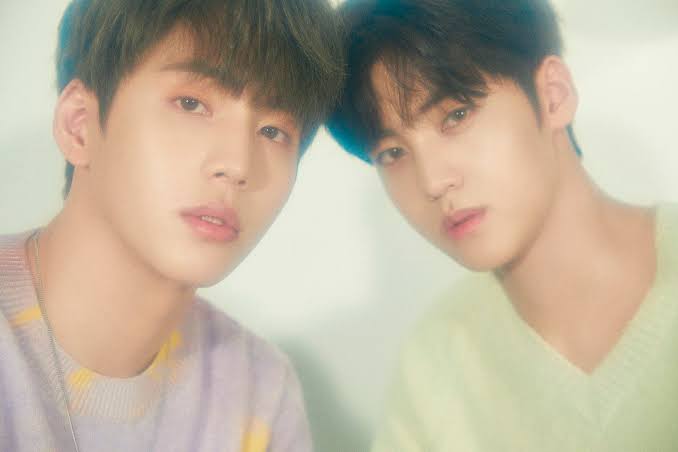 B Of You (B.O.Y) release a celestial themed scheduler ahead of their debut!

On December 23rd, B Of You (B.O.Y) released their scheduler for their debut mini album. Check it out down below!

The scheduler seems to allude that the debut will have a celestial theme. The schedule is as follows:

The duo, consisting of former members of the now disbanded MYTEEN and participants of Mnet’s Produce X 101, Song Yuvin and Kim Kookheon will release their debut mini album, ‘Phase One: You’, on January 7th, 6PM KST!

The duo has previously released a pre-debut ballad single ‘Blurry’ back in August of this year. There are rumours that the songs in this debut album will be performed before their official release at the duo’s solo concert, ‘Dear, you’ on December 24th and 25th.

Are you excited for the duo’s debut? Let us know in the comments below!