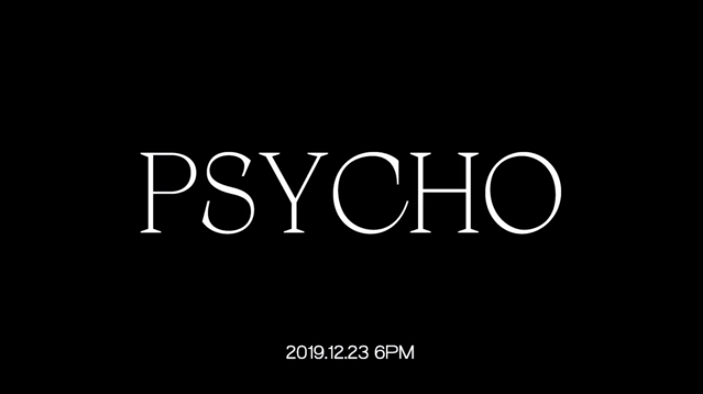 On December 22nd, Red Velvet released the MV teaser for their title track ‘Psycho’ from their upcoming album, ‘The ReVe Festival: Finale’. Check it out down below!

We first see Yeri dancing in an elegant white dress. Irene and Wendy are both looking at themselves in the mirror with embellished looks. This is followed with Seulgi sitting and staring coolly into the camera. Meanwhile, Joy seems to be driving a car. Towards the end, Yeri stops dancing as she peeks into an open doorway. What goes beyond there?

Throughout the teaser, Red Velvet‘s beautiful vocal harmonies are sparely put into the song which has minimal instrumental. It gives off a slightly eerie vibe. Red Velvet‘s repackaged album, ‘The ReVe Festival: Finale’, and MV for title track ‘Psycho’, will be released on December 23rd, 6PM KST!

Scroll for more
Tap
MOMOLAND give the ‘Thumbs Up’ for comeback with the release of their scheduler!
B Of You (B.O.Y) release a celestial themed scheduler ahead of their debut!
Scroll