BTS display ‘Dionysus’-like visuals in third concept photos for ‘Map of the Soul: 7’ 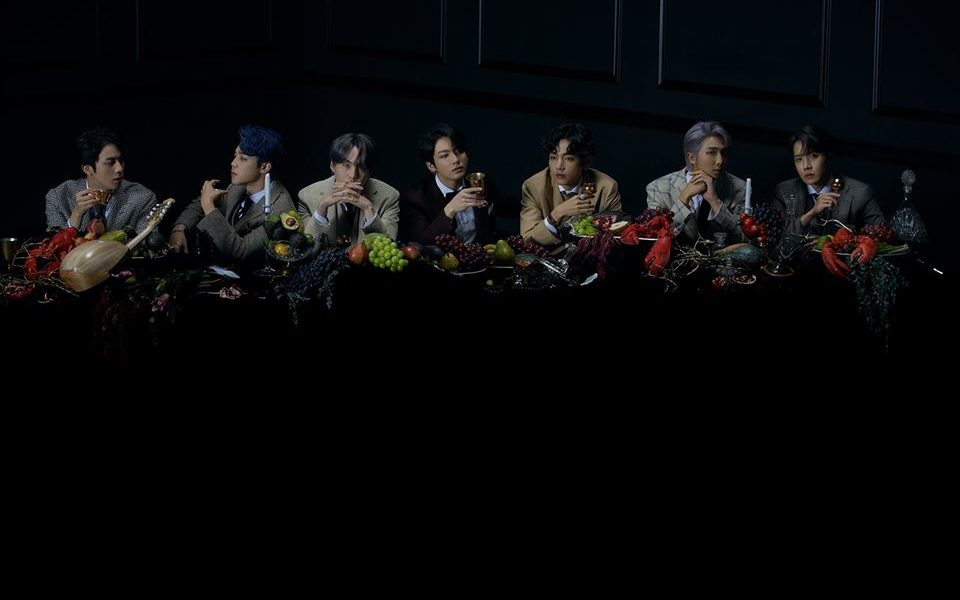 BTS display ‘Dionysus’-like visuals in third concept photos for ‘Map of the Soul: 7’

On February 11th, Big Hit Entertainment released the penultimate concept photos of BTS’ upcoming album ‘MAP OF THE SOUL: 7’. Check them out below:

In dreams, lobsters represent persistence and strength. This could symbolise that they have overcome their difficulties and are reaping the rewards. BTS have overcome many obstacles to get to where they are today.

The boys are dressed in classy suits, sat at a table. The photos give off a portrait vibe, with dignity and splendor.

What do you think about the concept photos? Let us know in the comments below.