BTS’ final concept photos for ‘Map of the Soul: 7’ have landed! 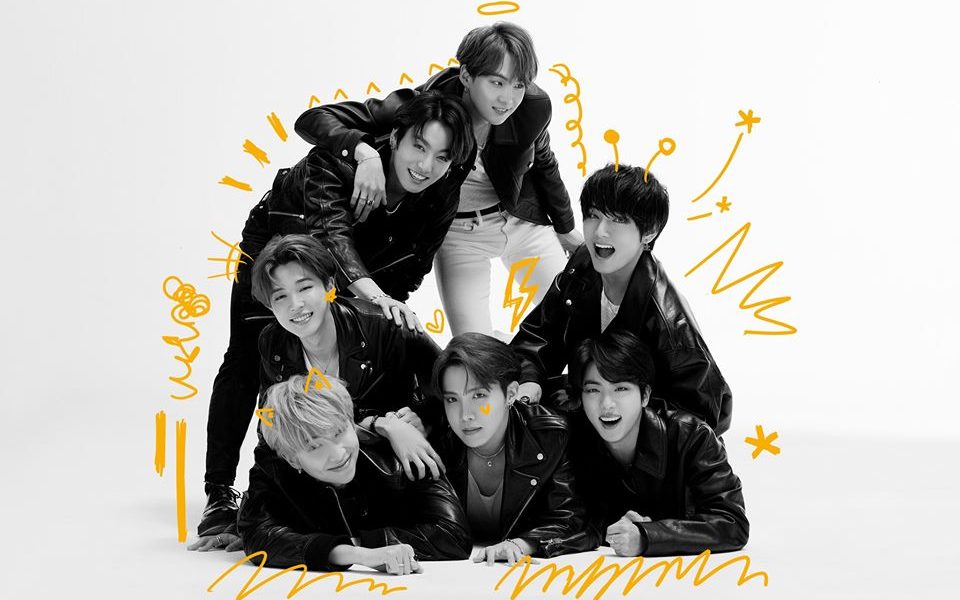 BTS’ final concept photos for ‘Map of the Soul: 7’ have landed!

On February 12th, Big Hit Entertainment released the fourth, and final, concept photos for BTS’ upcoming album ‘MAP OF THE SOUL: 7’. Check them out below:

BTS are dressed in a somewhat smart but casual manner, and their photos look almost as though they belong to a comic with the panels they have used. The boys seem much more relaxed in this set of photos, with less intense stares, allowing more of their personalities to shine through.

There are even some shots of different partnerships – perhaps an indication of units? Interestingly, these group shots are black and white, not unlike their final complete group photo.

What do you think about the final concept photos? Let us know in the comments below.