Get ready, ARMYs! BTS‘ leader RM has just released his track list for his upcoming solo mixtape ‘mono‘. It will be released on October 23rd. 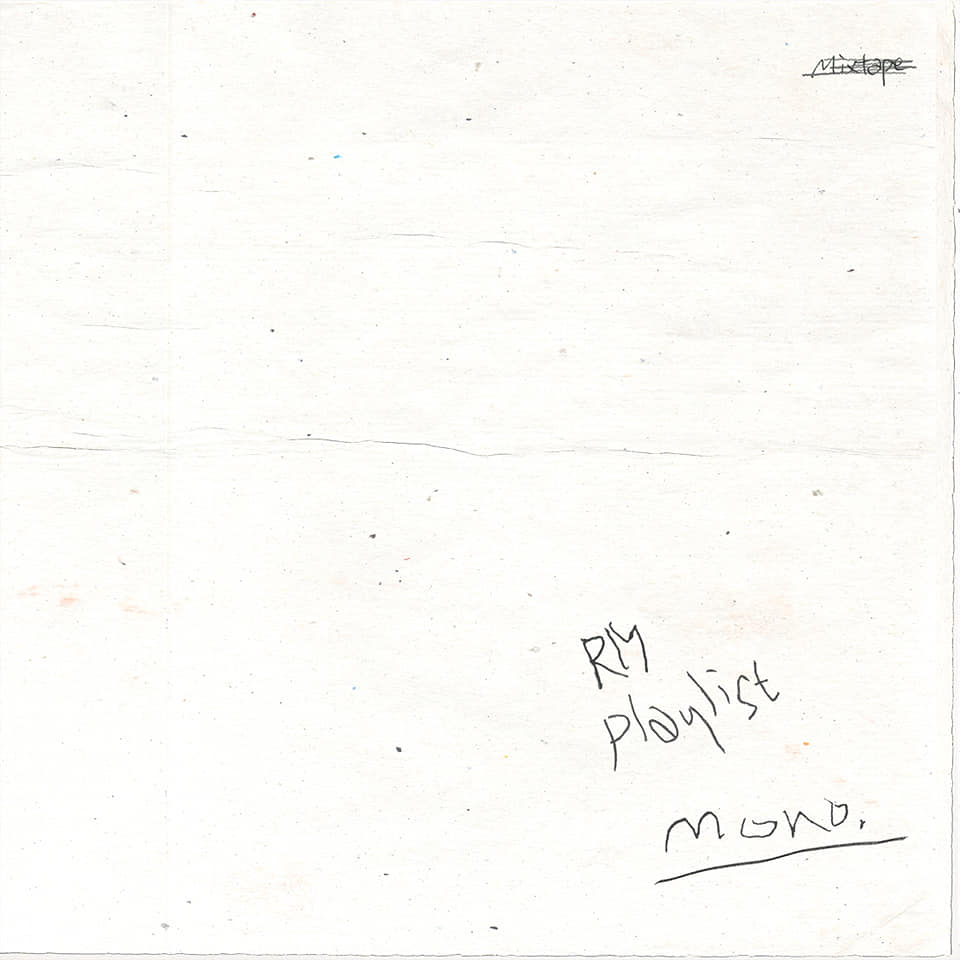 Big Hit Entertainment released two photos to tease ‘mono‘. The first photo is the track list for the mixtape. It contains seven tracks, including some tracks that are featuring other artists. His second track ‘Seoul‘ is produced by HONNE. The track list features a completely black background with the actual track list handwritten in white print on it. The second photo looks like a white paper background. The word “mixtape” has been scribbled out. Instead, it says “RM playlist” and “mono“, which is underlined since it is the title of the mixtape.

Fans have been waiting for a BTS member to release a solo mixtape since J-Hope released his first mixtape ‘Hope World‘ on March 1st this year.

What do you think of RM‘s track list for ‘mono‘? Let us know in the comments below!