Golden Child has just released their second batch of concept photos, as well as a short version of their MV teaser for their upcoming title track ‘Genie‘. Their upcoming third mini album ‘WISH‘ will be released on October 24th. They have already released a video teaser, an album preview, individual concept photos of the members, album packaging details and individual trailer movies.

The setting of this MV is a “golden factory“. There are bright and vivid colours, which match the happy mood of the song. No lyrics can be heard yet, except at the end of the song. The members seem to be working in this cute factory, and they are seen holding prettily-wrapped gift boxes. There are group shots of them performing the choreography together in the factory. 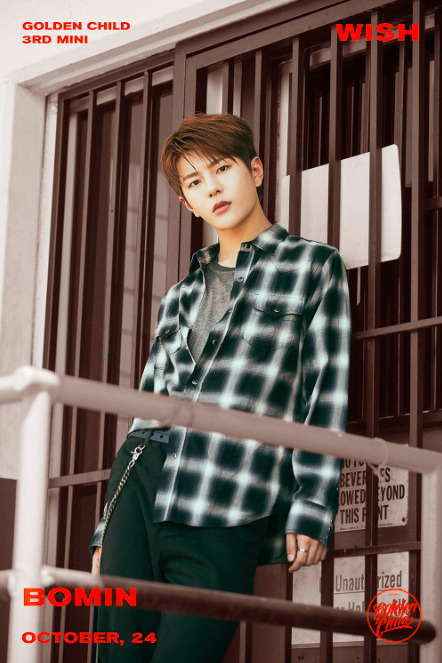 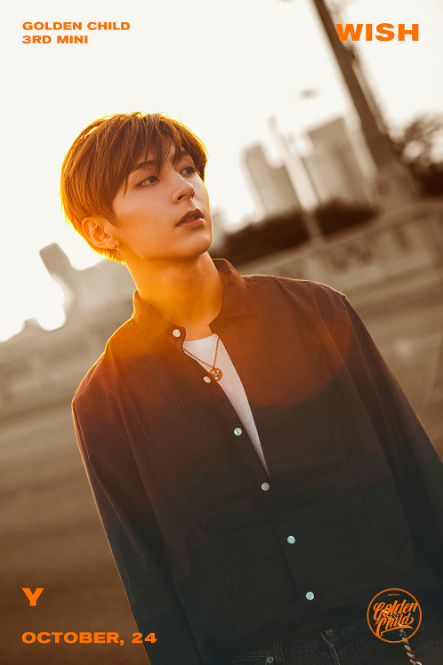 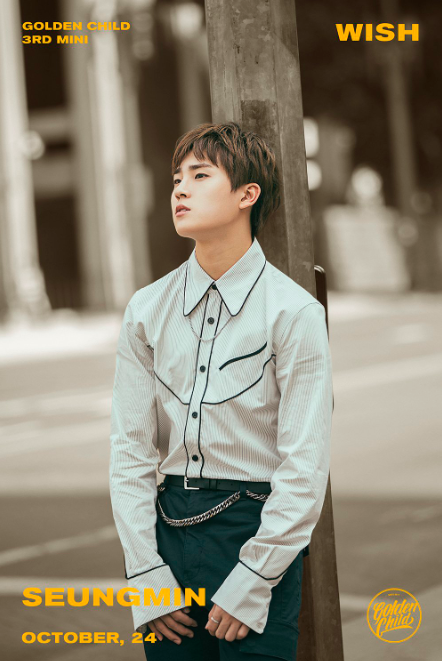 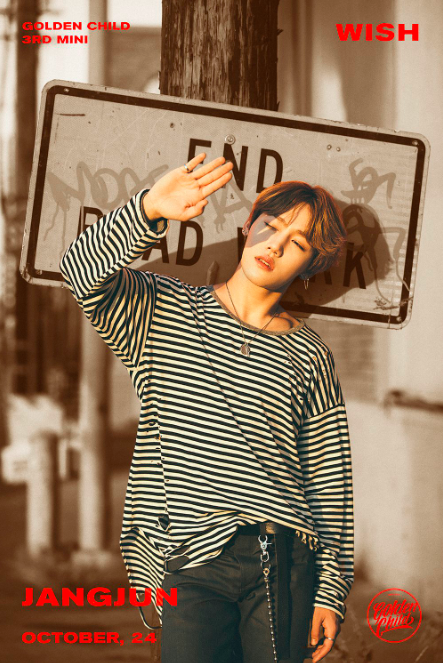 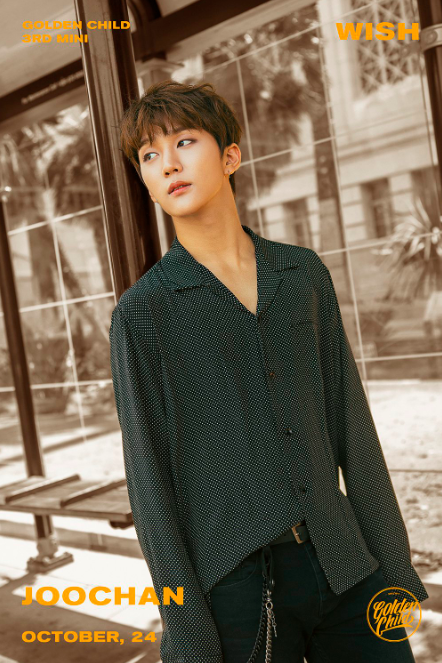 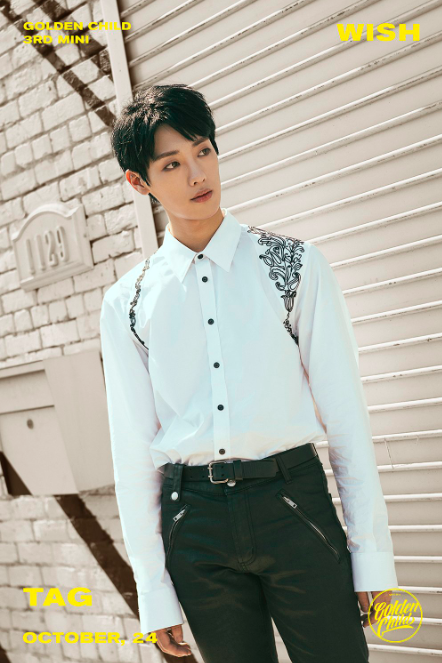 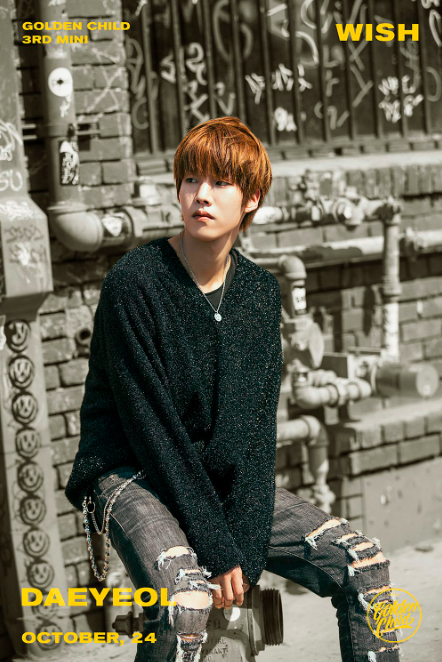 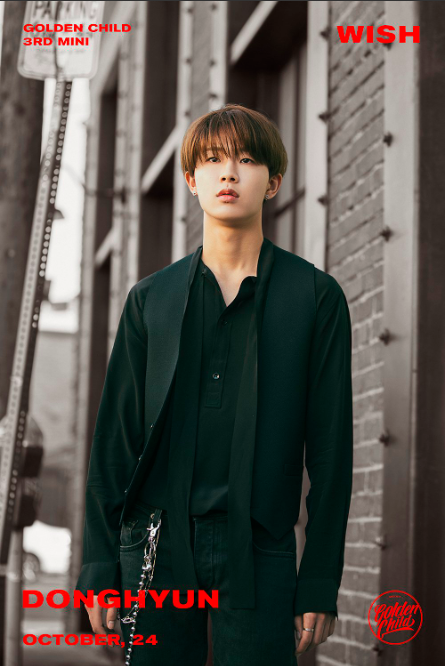 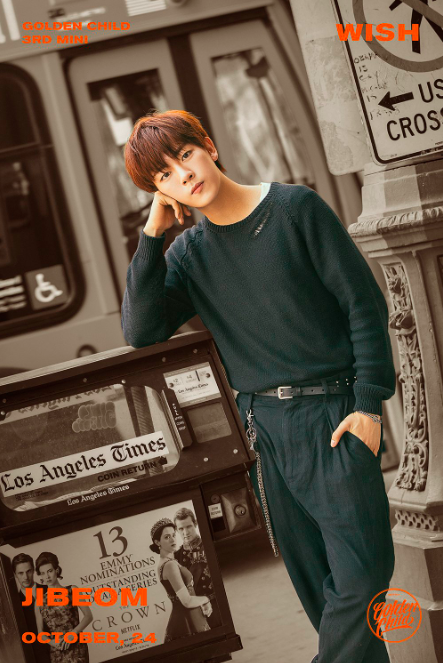 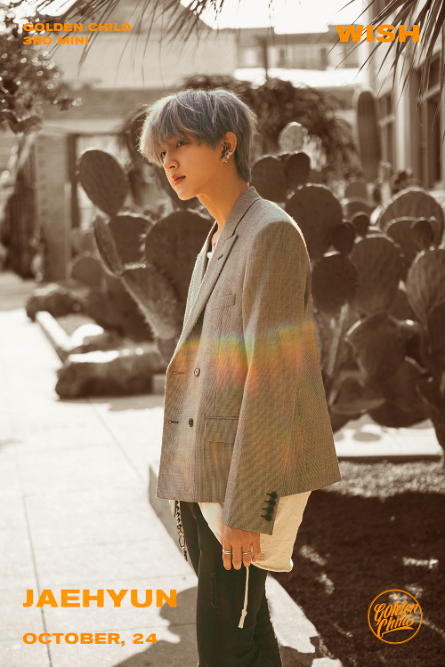 The second batch of concept photos feature the members in the same setting as the individual trailers. They are still in the rural town. The members stand against different backgrounds, for example These photos seem to be a stark contrast from the cute MV teaser for ‘Genie‘, as there are no bright colours. The colours are darker, and the overall atmosphere is not as happy as the MV teaser. Fans will definitely be curious about what their comeback will be like after witnessing this duality.

What do you think of Golden Child‘s new MV teaser and concept photos of their members? Let us know in the comments below!