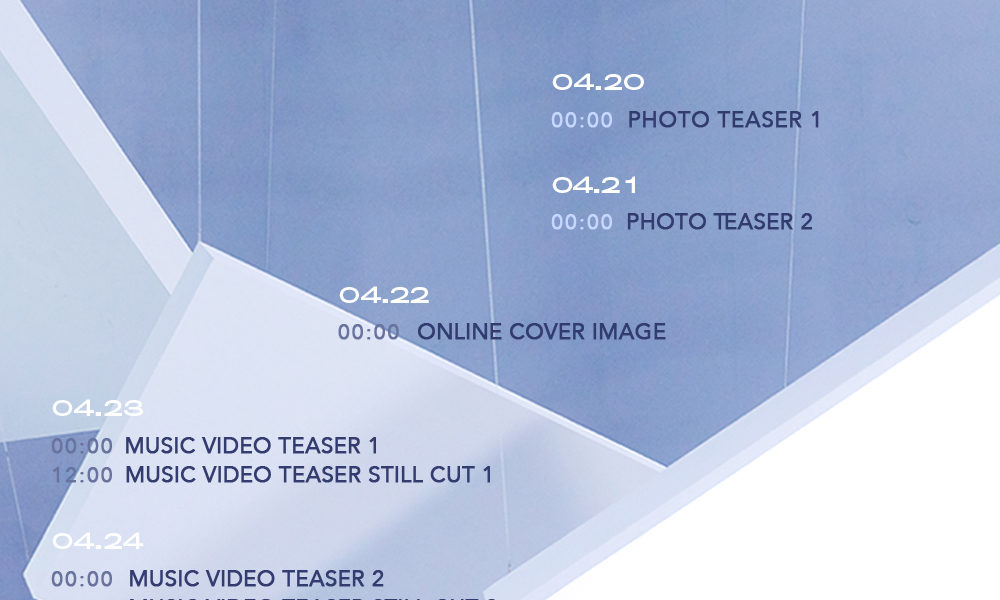 On April 17th, CHUNG HA released the scheduler of her first pre-release single. Check it out down below!

Looking at the schedule, there will be two photo teasers on April 20th and 21st, followed by the cover image for the single. On the 23rd and 24th, two MV teasers will be released along with still cuts for each of them.

Finally, the pre-release single is set for release on April 27th, 6PM KST!

There seems to be no physical copy for the single, being only described as online, and little else is known about the track including its name. Hence, this lack of information as yet is making all fans more hyped around the singer’s new release.

The soloist’s last comeback was back in June 2019 with her 4th mini album, ‘Flourishing’ featuring the successful title track, ‘Snapping’.

How do you feel about CHUNG HA‘s release? Let us know in the comments below!

Scroll for more
Tap
APRIL take on leather and suit up in teaser images + release track list ‘Da Capo’!
MAMAMOO’s Solar shows her claws and fiery bad-ass side in intro and concept teasers for ‘Spit It Out’!
Scroll
Loading Comments...