Following the release of instagram photos titled Mystery Code #1, Dreamcatcher have posted a release schedule for their next mini album, ‘Raid of Dream‘!

The group will be pumping up the anticipation for their newest release with several teaser photos, a lyric spoiler, dance previews, and more! 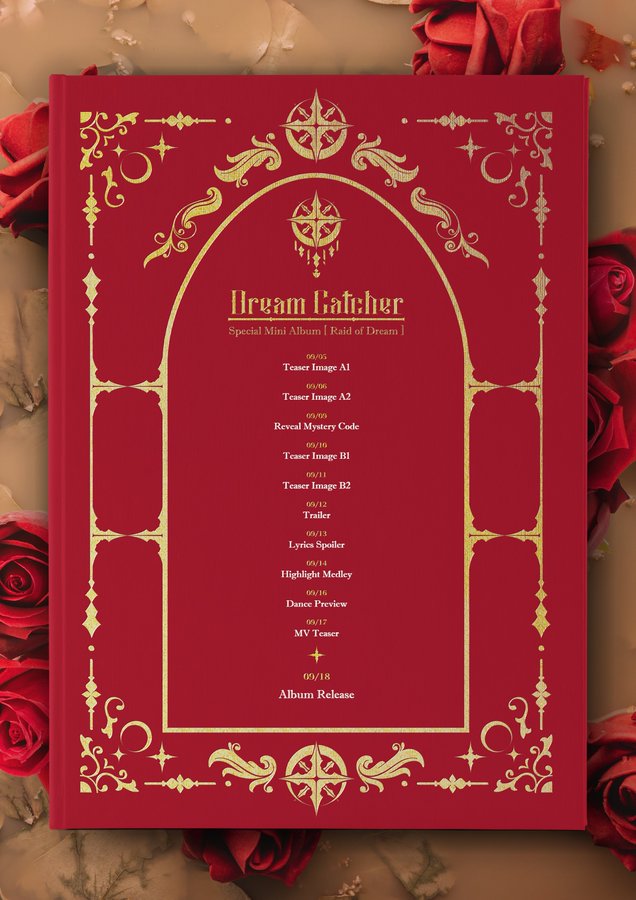 Are you excited for Dreamcatcher’s comeback? Let us know in the comments below!

Scroll for more
Tap
Super Junior adopt a new logo and release a promotion calendar for ninth album
BOL4 are stuck in the office in moving teasers for ‘Two Five’
Scroll
Loading Comments...