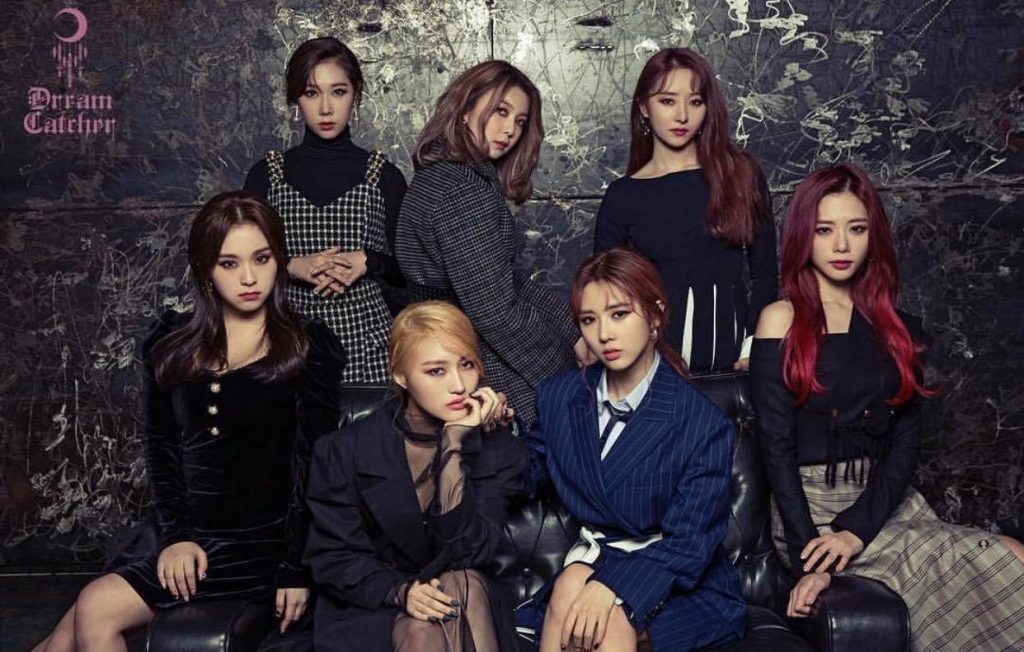 Dreamcatcher’s last album ‘Alone In The City’ was released on the 20th of September last year that featured eight songs in total. Following, they debuted in Japan in November 2018 and went on to release their first Japanese single “What” which was released on Nov 21st. Watch Dreamcatcher’s ‘The End Of Nightmare’ highlight medley below!

What do you think of Dreamcatcher’s highlight medley? Are you looking forward to their new mini album release? Let us know in the comments below!