EXO kick off individual teasers for ‘Obsession’ with Kai! 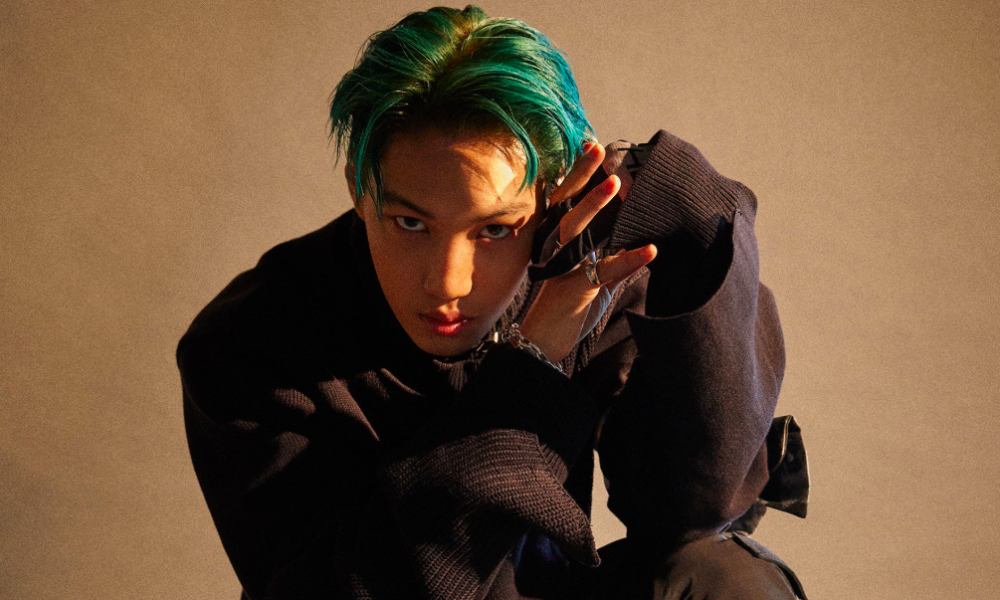 EXO kick off individual teasers for ‘Obsession’ with Kai!

EXO vs. X-EXO is bound to be the battle of the century!

EXO are making their explosive comeback on November 27th (Chanyeol’s birthday) with the hip-hop dance title track ‘Obsession‘. This new album will include 10 new songs from various genres. EXO have primarily been promoting by themselves or in units this year, so fans are especially anticipating this comeback. Xiumin and D.O will not be participating because they are currently in the military, while Lay is busy with Chinese promotions.

EXO have introduced a new concept for this comeback, which is EXO vs. X-EXO. X-EXO seems to be their alter egos that are darker and the two entities are going to war. Fans have formulated many theories on what the concept is about. These theories date back to their 2012 debut with ‘MAMA‘.

EXO are in the midst of releasing individual teasers for every member. Check out Kai‘s teasers below!

The poster looks like a theatrical movie poster. Their X-EXO names have special letters and accents. Both of them look like they are having a face-off. Kai is wearing a yellow crop top while showing off his ripped body.

The video teaser shows many still images collated together to form a video. Kai is on the rooftop of a building in a rural area.

The song has the possibility of being like an anthem because of the flag that is blowing in the wind behind.

Kai carries the same flag in the second concept teaser image. In the first and last, Kai looks like he is embracing the autumn weather due to the warm tones of the photos.

What do you think about Kai’s individual teasers for ‘Obsession‘? Let us know in the comments below.

Scroll for more
Tap
Stray Kids gear up for the release of ‘Astronaut’!
AOA channel the mysterious moon in teaser images for ‘New Moon’!
Scroll