GOT7 drop a packed track list for mini album, ‘Dye’! 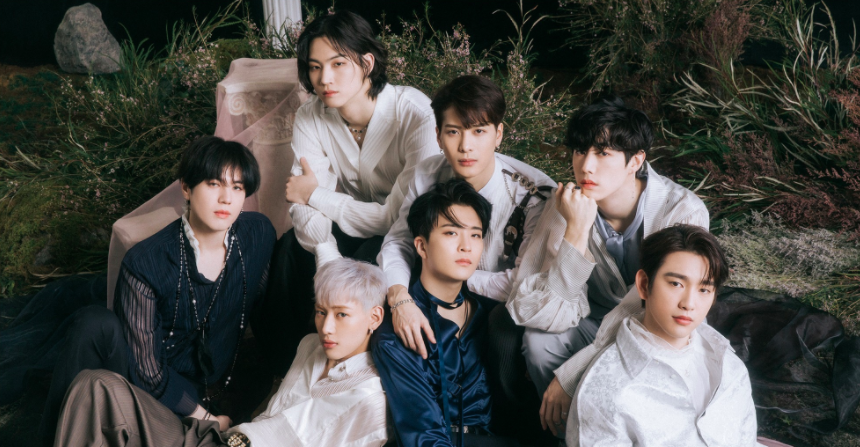 GOT7 drop a packed track list for mini album, ‘Dye’!

On April 13th, GOT7 released the track list for their 11th Korean mini album, ‘Dye’. Check it out below!

Apart from the title track, ‘Not By The Moon’, the mini album will feature nine other tracks. The title track has writing credits from JYP Entertainment‘s founder J.Y Park (under the name The Asiansoul). He has written some of the group’s other titles including ‘Never Ever’ in 2017 and more recently, ‘Eclipse’ in 2019.

The official track listing is as follows:

As usual with the boy group’s music, members have participated in the writing or composition of these tracks. These include:

Other notable facts are that the last four tracks in the album listing will only be available on the physical CD version of the album, so get ready to fork out for those tracks. Also, it is suspected the last track could be an instrumental as there are no lyric credits and the title of it features the names of two main dancers of the group (Jinyoung and Yugyeom shortened to their initials JY and YG).