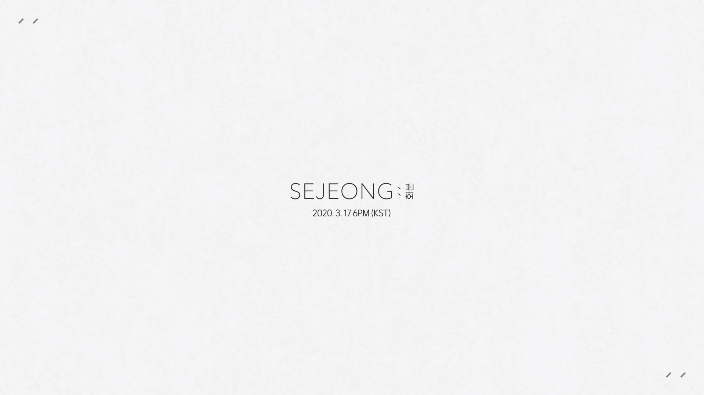 On March 12th, GUGUDAN’s Sejeong released the highlight medley of her first solo mini album, ‘Plant’. Check it out below!

As stated previously, the Gugudan member’s mini album contain five tracks including title track, ‘Plant’. All the songs feature the beautiful light vocals of the singer. There is a combination of soft ballads as found in the title track. But, there are more uplifting songs that have capture the season of Spring, such as in ‘Skyline’.

Sejeong‘s last solo release was back in December 2019 where she collaborated with Dingo Music to create the track, ‘Tunnel’. That release marked her return to solo singing in three years as her release before that was way back in 2016, with hit song, ‘Flower Way’. That track peaked at #2 on the Gaon Music Chart, topping many charts within its first couple days of release.

Sejeong‘s first mini album, ‘Plant’, is scheduled to be released on March 17th, 6PM KST! How do you feel about the singer’s return to solo work? Let us know in the comments below!