Having already revealed their individual profile photos, we finally get the group profile photo of IZ*ONE. So, check it out below! 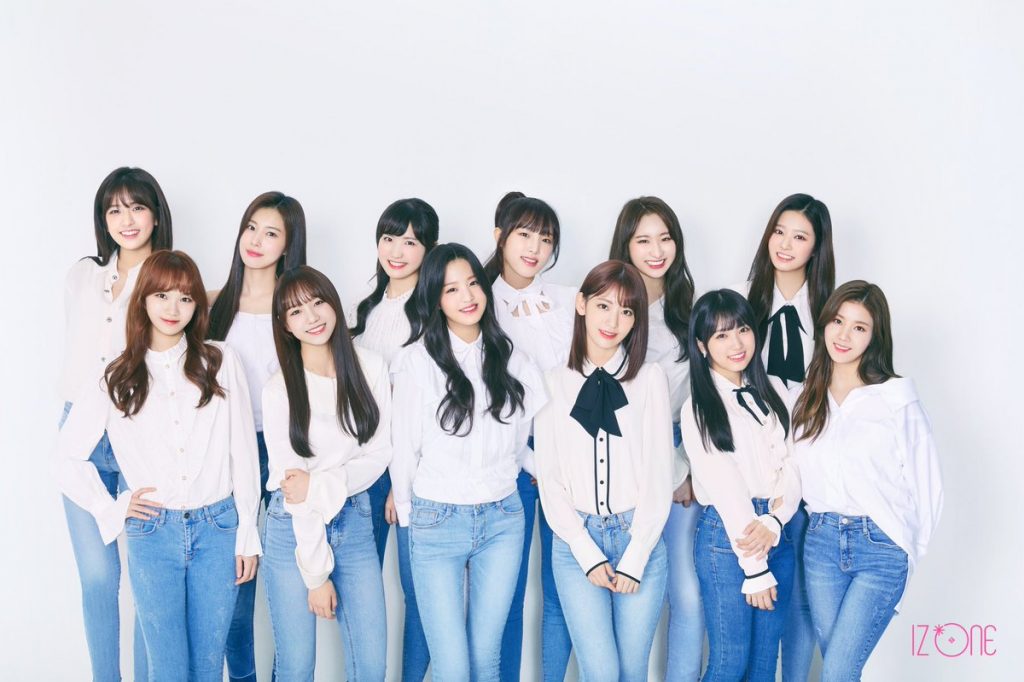 So, this is the first official group photo of the group IZ*ONE. They are our top 12 who was chosen by the Nation producers on ‘Produce48‘. They consist of both Korean and Japanese members. In this group photo, they are all in matching outfits and thus they look so cute next to one another. This kind of outfit brings out their charms and surely shows how well they will work together as a group. It has fans quite excited to see what kind of concept they will be going for their debut. One thing for sure is that they will amaze us with their many talents.

It was also revealed that IZ*ONE will be managed by a new agency. In fact, Off The Record Entertainment will be managing them from now on. They were originally managed by Stone Music Entertainment. Meanwhile, IZ*ONE is preparing to make their hot debut soon. What do you think of their group profile photo? Let us know in the comments below!

Scroll for more
Tap
Soyou reveals her comeback schedule for the second part of her solo album!
Jaejoong reveals the album covers for his upcoming ‘Defiance’ comeback
Scroll
Loading Comments...