Ladies’ Code‘s Sojung will be making her solo debut! Recently, Polaris Entertainment had revealed a teaser image and audio teaser announcing her solo debut! The title track will be called ‘Better Than Me‘. It is a track that is a beautiful yet soft ballad, where Sojung’s voice will bring the chills and emotions to this track! 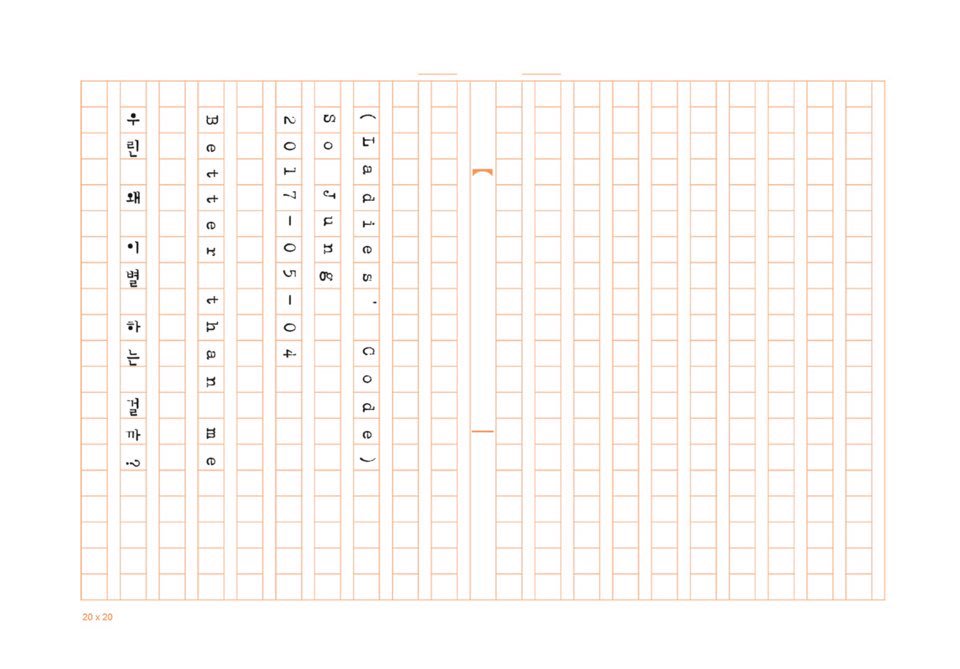 It is such an interesting way to tease about one’s solo. Since it is taken on the side, it forces people to pay attention and tilt their heads to the side. It really is a creative way to capture people’s attention!

Sojung has been known for her beautiful vocals with a husky touch to it. In particular she had participated in JBTC‘s ‘Girl Spirit‘ where she blew viewers away with the amount of emotions she puts into her track. ‘Better Than Me’ audio teaser is no exception. Even with the acoustic version, Sojung still sounds amazing as ever. She can bring chills to those who listen and it is super emotional to listen to it. Her voice is so beautiful to listen to, almost like a lullaby to relax to. When she hits the high notes, it is the moment when fans truly see just how great she is!

Meanwhile, Sojung will make her solo debut on May 4th. So, be sure to check out the audio teaser above! What do you think about the track so far? Let us know in the comments below!