On November 15th, NCT 127 released image teasers of Doyoung, Taeil and Jungwoo for their upcoming comeback. They also revealed that their title track is ‘Simon Says‘, and their repackaged album is called ‘Regulate‘. It will contain three new songs and 14 songs in total. It will also include a Korean version of ‘Chain‘ and a new track ‘Welcome To My Playground‘, which Taeyong and Mark wrote the rap for. The title track will be released on November 23rd, but the full album will be released on November 27th. 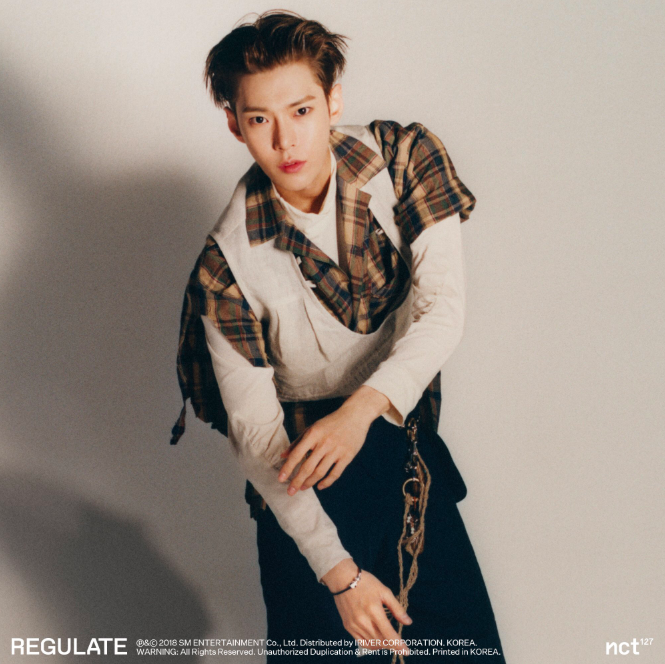 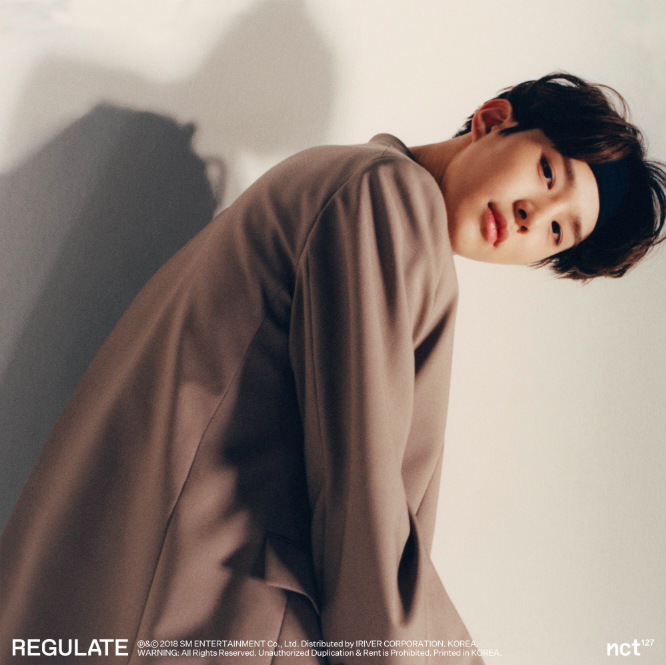 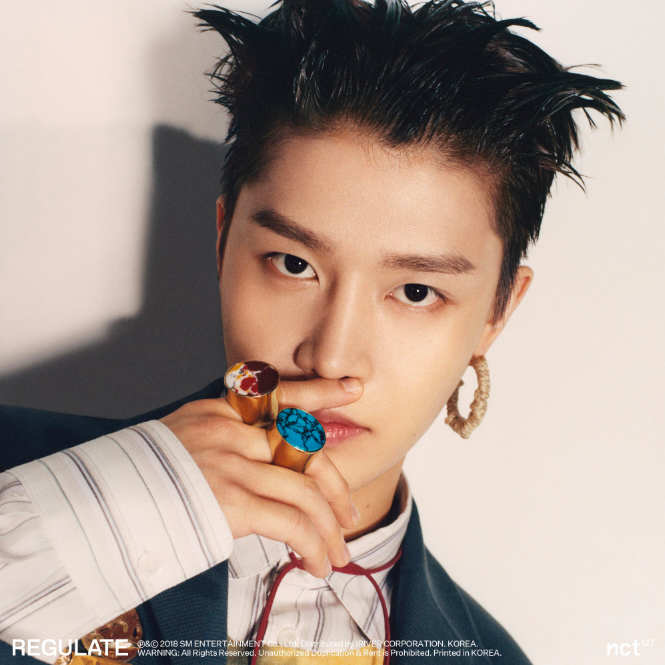 These three members are going for a fairly simpler look. Doyoung is dressed in a white and brown plaid shirt that makes him have a vintage look. Jungwoo is wearing a grey blazer. Meanwhile, Taeil is wearing a striped collared shirt with a blue blazer over it. Furthermore, he is wearing colourful jewelry that stand out against his outfit.

What do you think of NCT 127‘s new image teasers? Let us know in the comments below.