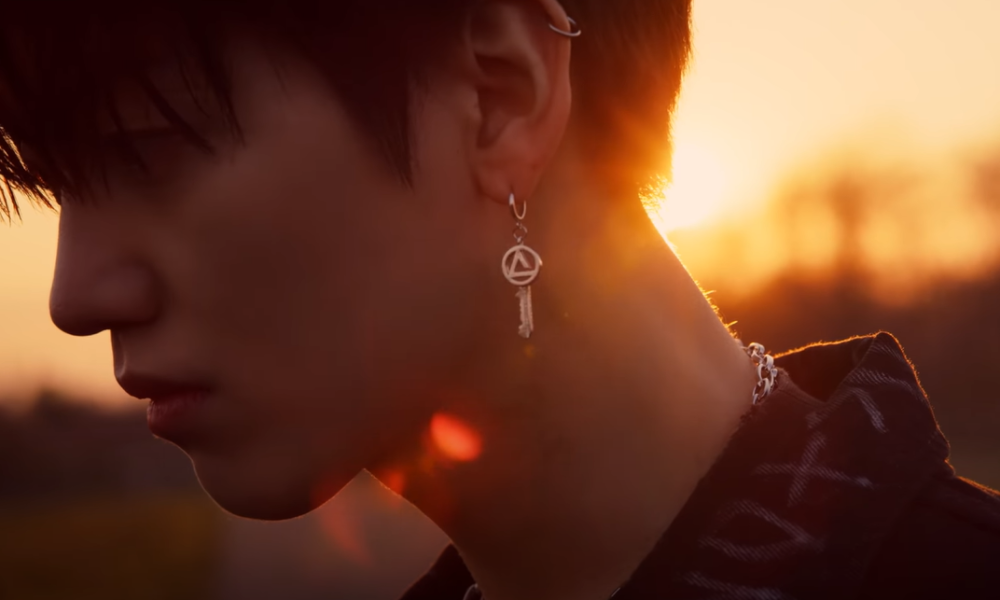 ONF performed their new song live on the last episode of reality show ‘Road To Kingdom‘.

Check out the clip below!

The Intro clip is very dramatic and lots of things are happening at the same time! At first there is a slightly eerie and dark vibe and the narration adds a sense of urgency. It seems like the ONF members are finding something that will bring them to the ‘New World‘. There are also scenes showing the openness of nature expressing freedom which contrasts with what seems to be going on.

Did you watch ONF on Road To Kingdom? Tell us whether you liked the Intro clip in the comments below!