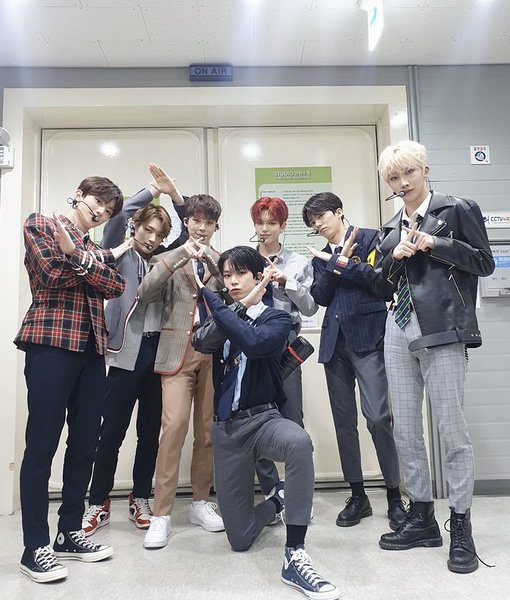 VERIVERY have announced they will be coming back with a mini album!

The group will come back on the 1st of July with their fourth mini album titled ‘FACE YOU‘.

The video starts off with a static sound and a thin line across a white background appears. This line separates before they become two animated hands. These hands grasp each other and ultimately become one line. The imagery created is very simple but meaningful and interesting!

Are you excited for VERIVERY‘s comeback? Tell us in the comments below!