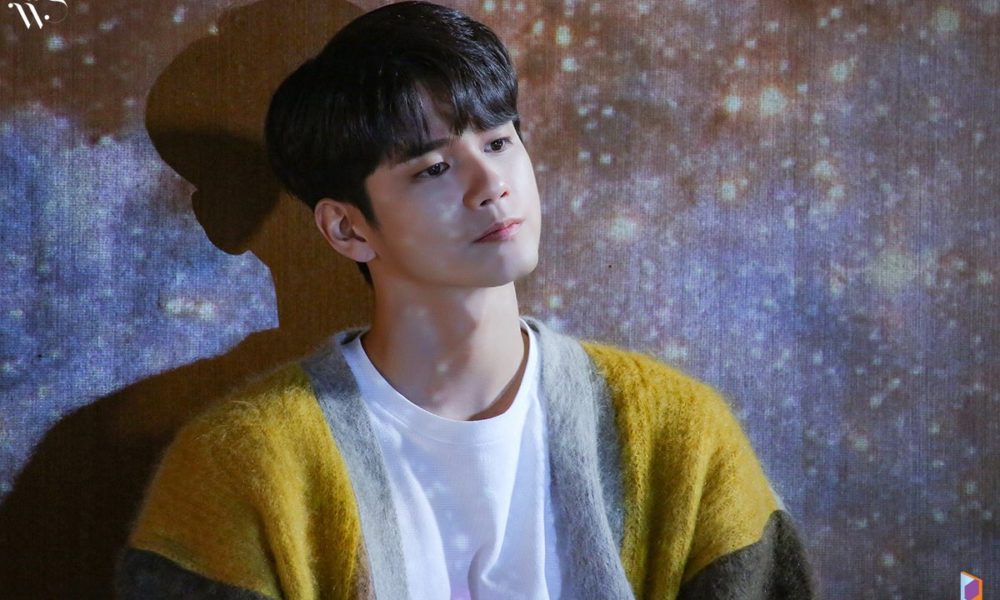 Ong Seongwu will be coming back with his first mini album titled ‘LAYERS‘!

‘LAYERS‘ will be released on the 25th of March.

Ceck out the teaser image and scheduler below.

The teaser which resembles an album cover is simple but aesthetic. The ivory, creamy colour in the background contrasts the deep black font. The title of the mini album ‘LAYERS‘ as well as the release date can be seen. A simple but classy and aesthetic look is created through the colours and font.

Are you excited for Ong Seongwu‘s first mini album? Tell us in the comments below!