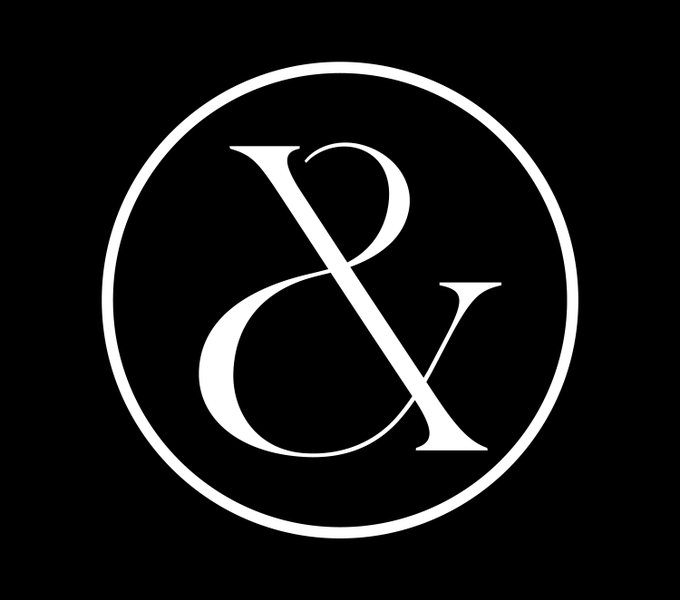 On May 27th, Red Velvet‘s Irene and Seulgi dropped the first image teaser for their official sub-unit debut. Check it out below!

The image represents both the members and Red Velvet with the making of an ‘I’ for Irene, backwards ‘S’ for Seulgi, and when the logo is rotated up-side down, an ‘R’ for Red Velvet. At first glance, the logo looks an ampersand, indicating the duo’s unit debut. With the clean black and white colours, and flattened sharp edges of the logo, it seems the duo could be going for an elegant concept. But, time will tell when more teasers get released.

They also announced this debut will consist of the duo’s 1st mini album, called ‘Monster’. It will then be released on June 15th!

How do you feel about the upcoming unit’s debut? Let us know in the comments below!