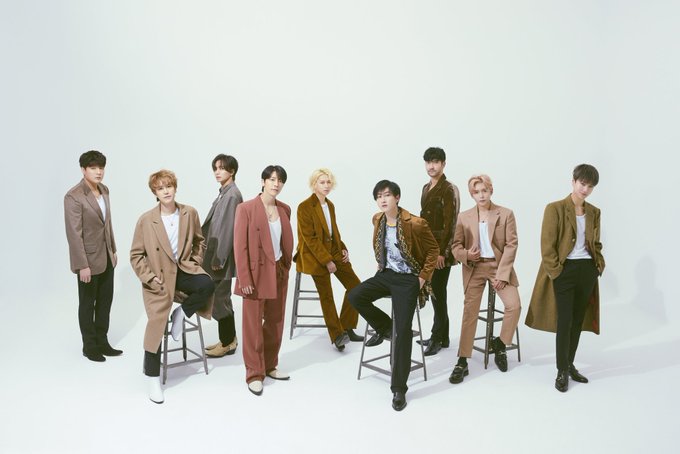 The album is their ninth repackaged album and will be released on the 28th of January.

The members look effortlessly chic and handsome in the photos. They all wear a white or light coloured shirt on the inside and a colourful blazer jacket. Although each members dons a different coloured outfit, the colours are quite soft and muted creating a warm and calming atmosphere.

The first teaser shows all the Super Junior members posing in front of a white background whilst the second and third image show the group posing in two units.

Super Junior have announced the title track to be ‘2YA2YAO‘.

Will you be checking out ‘Timeless‘? Tell us in the comments below.