U Sung Eun prepares for her long-awaited comeback. She does so by revealing two image teasers. So, check it out below! 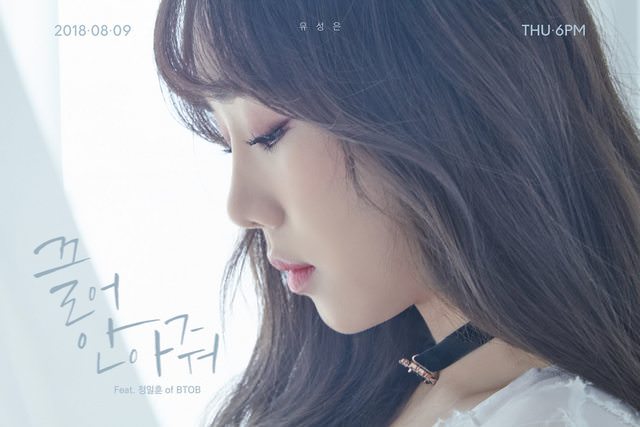 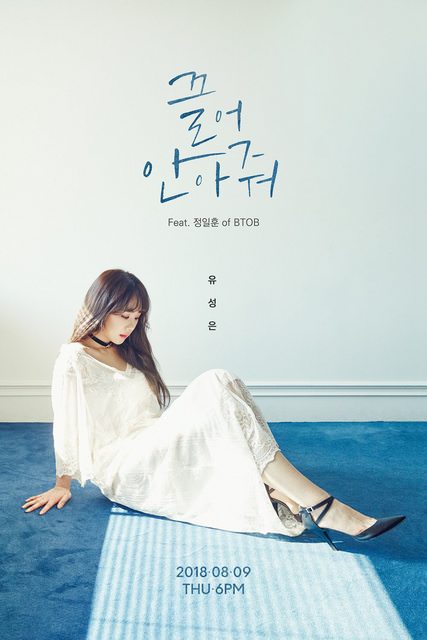 She had made her debut in 2013 with ‘Be Ok‘. Now, she will be returning with a track called ‘Hug Me‘ featuring BTOB‘s Ilhoon. In her first image teaser, we see a close-up image of her as she looks down. the lovely blue touch to the image helps enhance the concept she is going for and bring out the sadness of the image. The second image features her sitting on the ground as the lovely sunlight shines through the window and is seen shining on her. Her white outfit looks great on her and works well with the overall image. The white surely goes nicely with the blue.

Meanwhile, this will mark her official return in around two years since the track ‘Jealousy‘ featuring Kisum. This track will be released on August 9th. Are you excited? Let us know in the comments below!