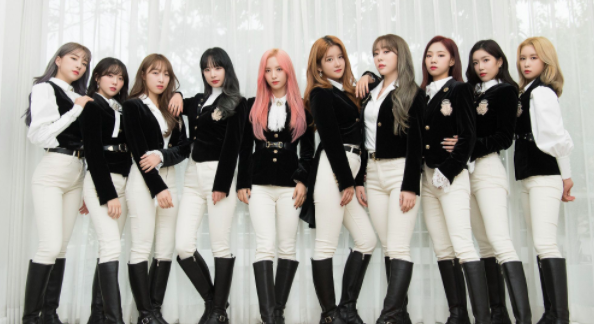 On May 14th, WJSN released the scheduler for their 8th mini album, ‘Neverland’. Check it out below!

The scheduler features a beautiful old-time frame with various birds, butterflies and plants surrounding the corners. The album’s track list will be teased on May 17th, with several concept photos and moving teasers from the May 19th through to June 2nd. A film and MV teaser are scheduled to be released after that, leading up to the album’s eventual release.

This album will mark the group’s return since November 2019 with their 7th mini album, ‘As You Wish’ which featured the title track of the same name. The group experienced their highest album sales to date, which have only been increasing since their debut back in 2016. Hence, expectations for album sales and sound are high this time round.

WJSN‘s 8th mini album, ‘Neverland’, will be released on June 9th! How do you feel about the scheduler? Let us know in the comments below!