After JBJ‘s incredible debut as a fan-imagined group, it is the turn of YDPP to spring to life from fans’ dreams. YDPP made the announcement of their unforeseen debut as a project group with a surprising teaser. The group has been getting fans more and more excited with new teasers ever since. This time, YDPP unveiled the four members’ individual teaser images. So without further delay, check them out below! 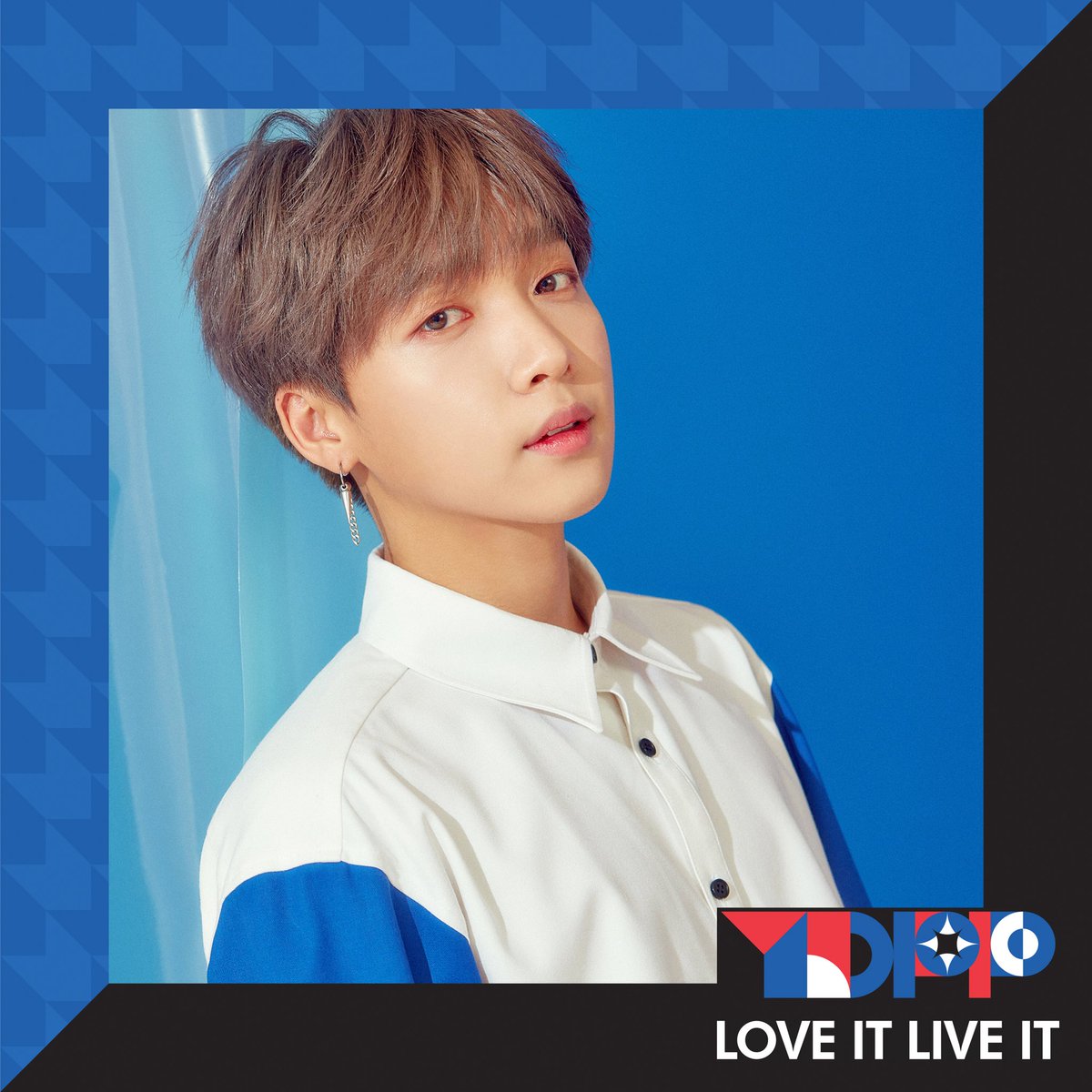 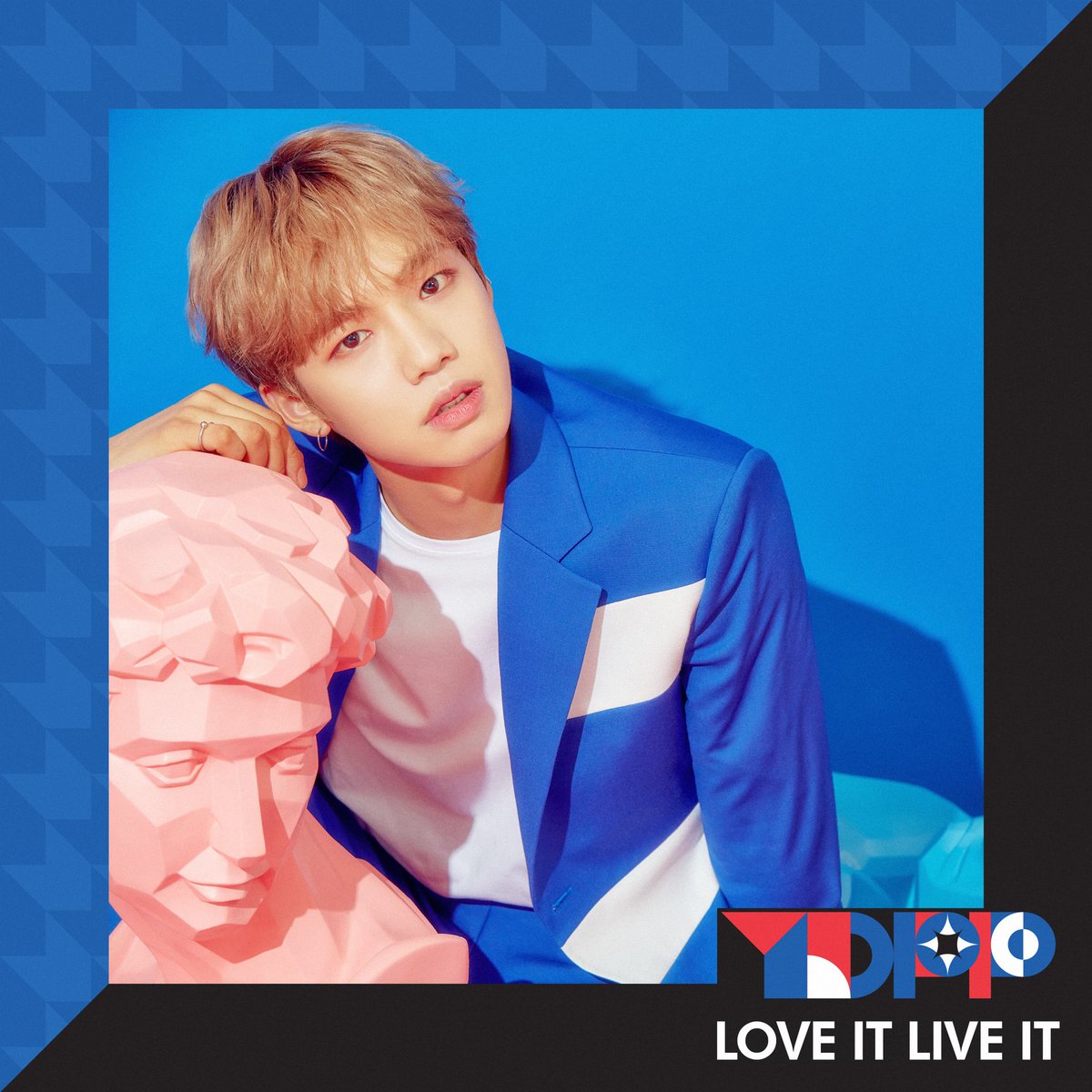 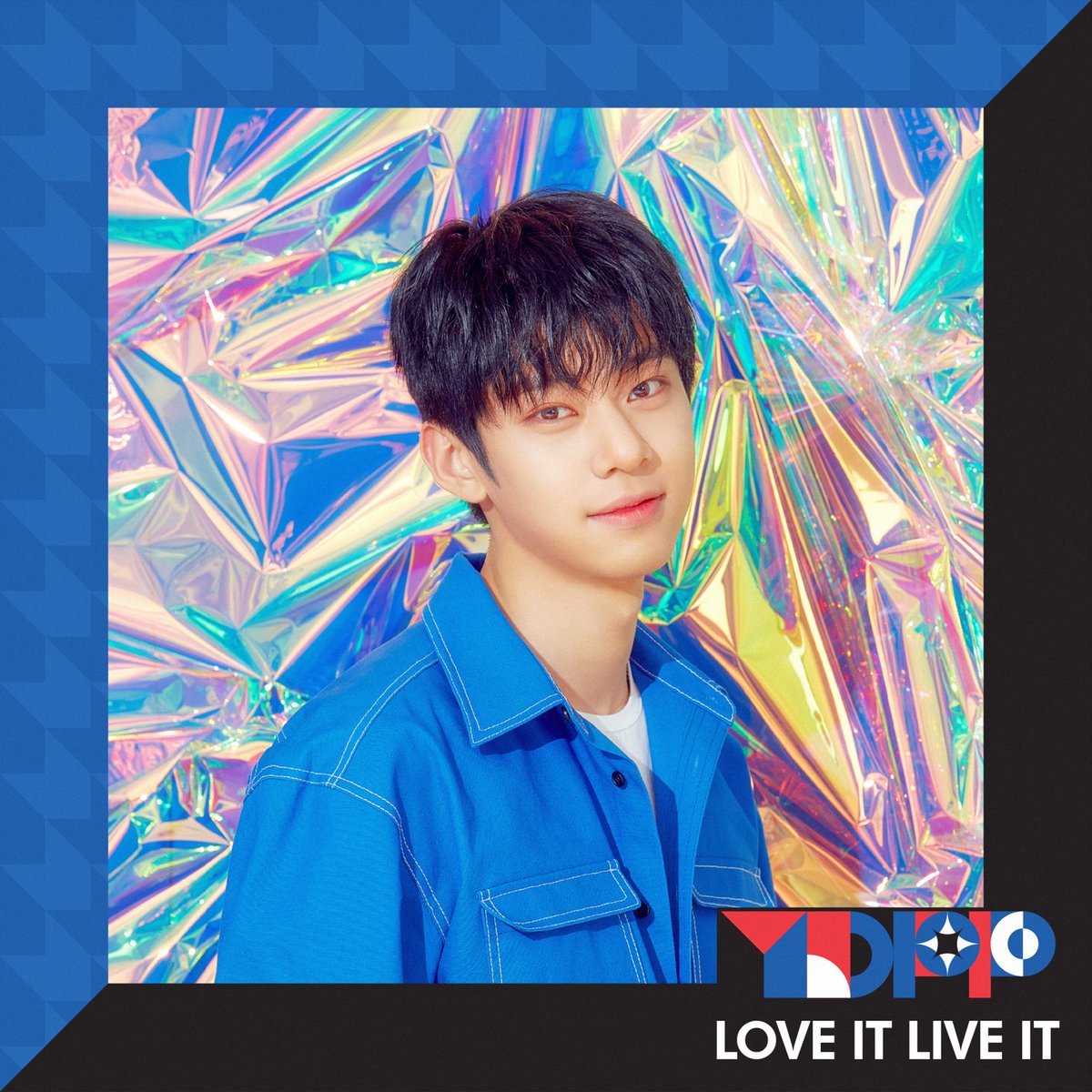 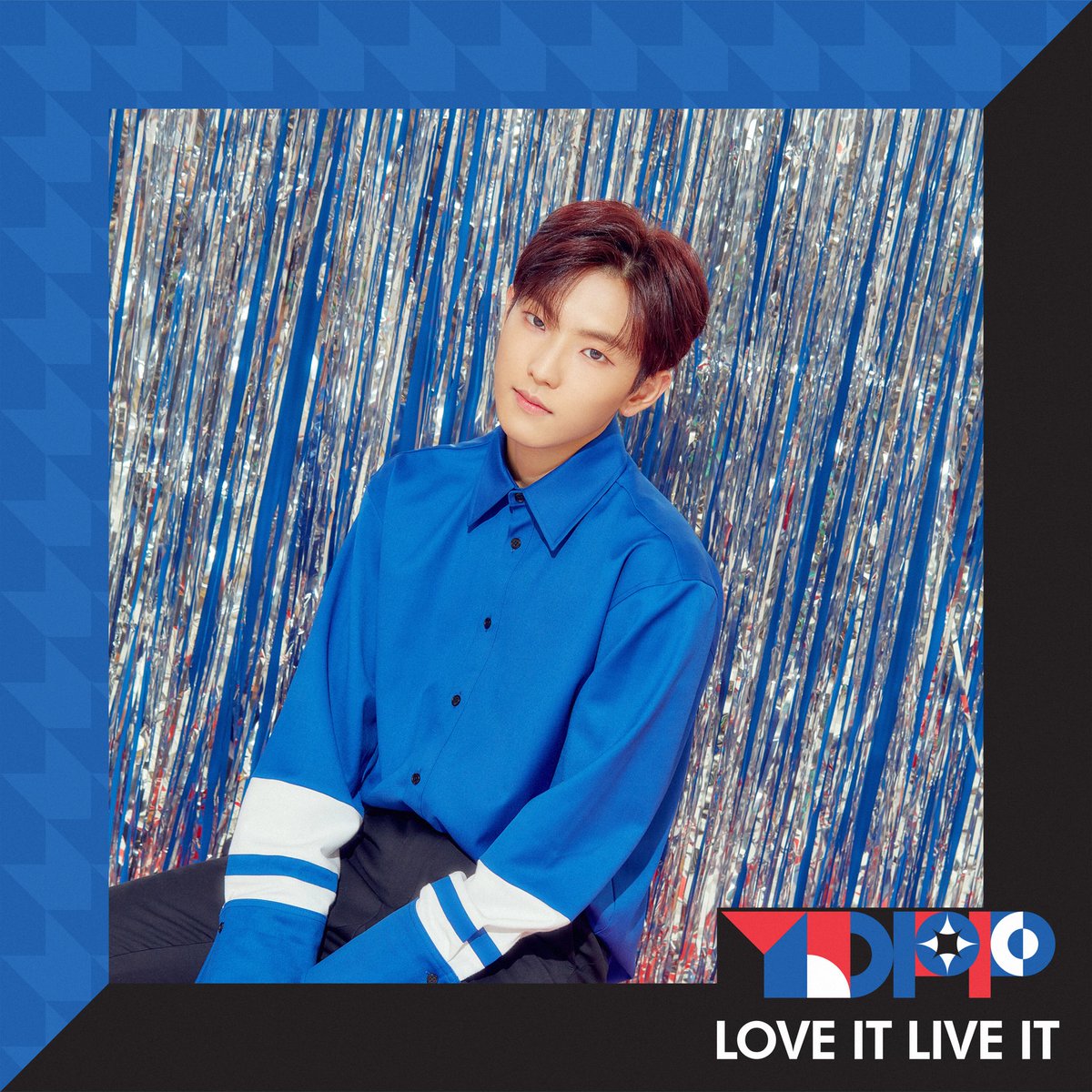 All the boys look radiant in their teasers. Blue has been chosen as the primary colour to complement the concept of their debut. The vibrant yet deep colour emphasizes the boys’ practically perfect facial features and brings out their boyish handsomeness to the maximum degree. On the other hand, blue also signifies power, integrity and professionalism. So from this angle, the abundant use of blue in all the teasers might be symbolizing that the collaboration, which is bringing four very talented boys together, is nuclear in its own rights. The foursome also showed a great group synergy during ‘Produce 101 Season 2′, so fans are highly anticipating their group interactions with their official debut as a project group.

The group’s debut will mark another official collaboration between Starship Entertainment and Brand New Music. Are you excited for YDPP‘s debut? Let us know in the comments below. Keep following Officially Kmusic for future updates!